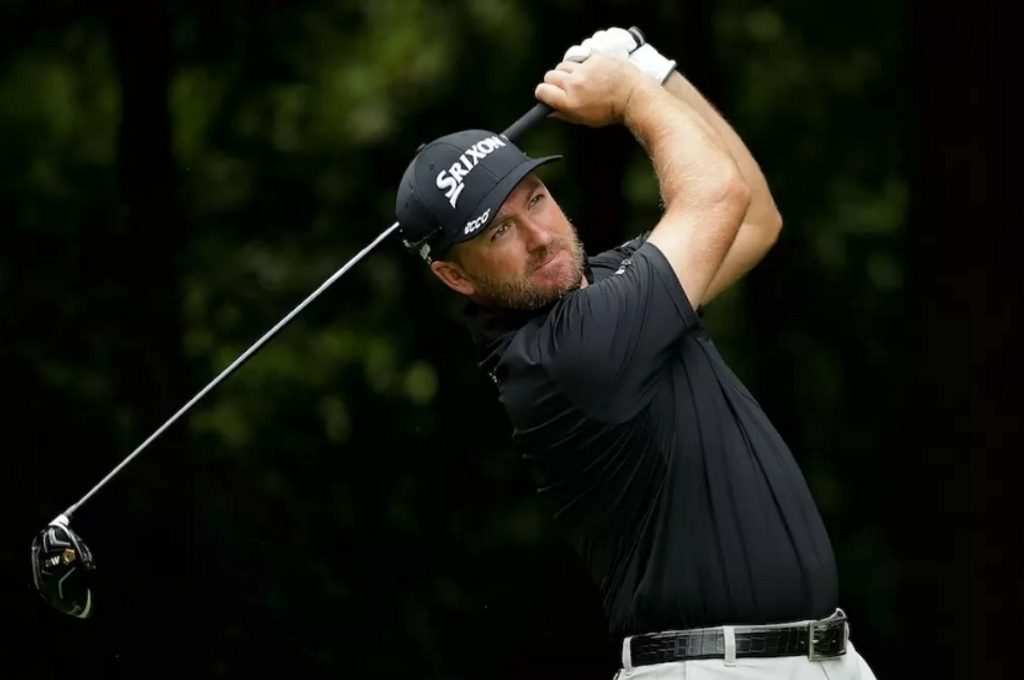 Graeme McDowell has been forced to withdraw from a British Open qualifying event on Tuesday after his clubs were lost while returning from competing at the French Open.

The 2010 US Open champion was travelling from Paris to Manchester with Air France ahead of a 36-hole qualifying tournament at St Annes near Blackpool when his clubs went AWOL.

“Flew into Manchester last night from Charles de Gaulle (Airport) and my golf clubs are untraceable,” he wrote on Twitter.

“Clubs still not on way from Paris. Established that they are in the black hole known as CDG.”

The 38-year old had been hoping to secure a spot in the Open, which takes place at Carnoustie later this month.

“I have officially withdrawn from @TheOpen qualifying tomorrow at St Anne’s Old Links. I cannot give 100% without my own equipment which has been mishandled by @AirFrance and must turn my attention to @DDFIrishOpen this weekend,” he added a few hours later.

Responding to questions on why he didn’t try to play with another set of clubs, McDowell replied: “Lots of you wanting to know why I don’t grab a set off the rack and give it my best shot to get in @TheOpen…

“Of course I could do this, but wouldn’t be firing on all cylinders and there are 6 spots up for grabs next 2 weeks at @DDFIrishOpen and @ScottishOpen.”

The former world number four McDowell, now ranked 175, said he has now decided to wait for Thursday’s Irish Open and next week’s Scottish Open, providing his clubs are found in time.

There are three places up for grabs at each tournament for non-exempt players who finish within the top-10.