Johnson and Thomas crash out at Carnoustie 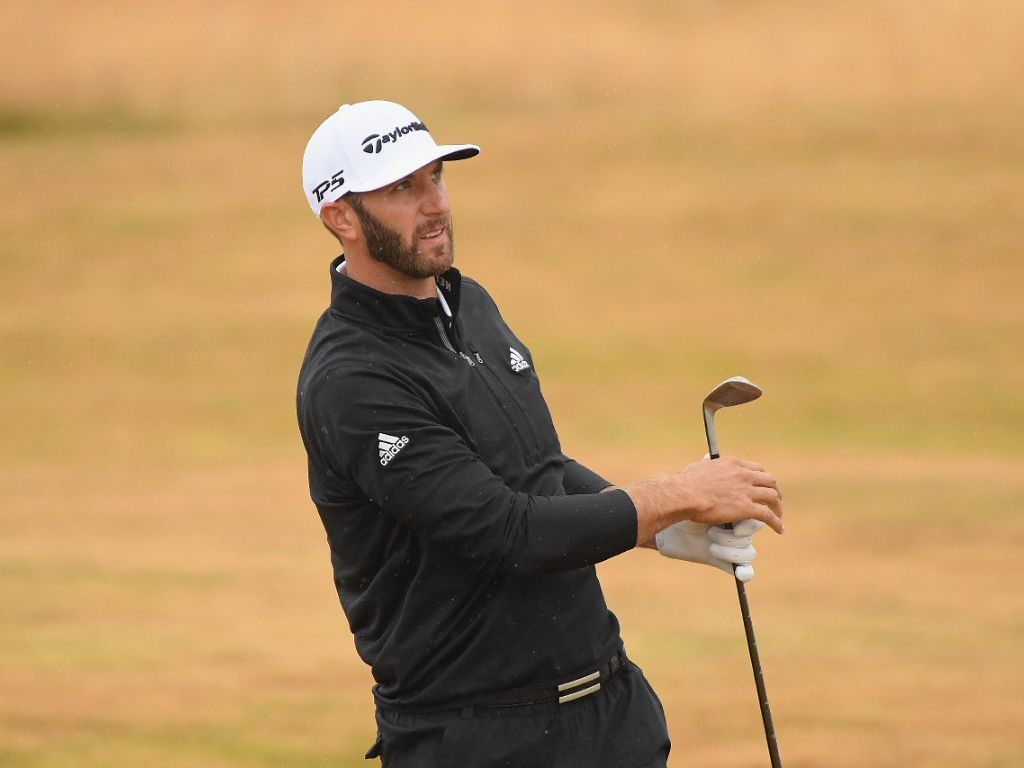 Dustin Johnson and Justin Thomas were among the big names to crash out at the halfway stage of the Open after the world’s top two missed the cut.

Johnson and Thomas endured a tournament to forget at Carnoustie and even refused to talk to the media after failing to qualify for the latter two days.

World number one Johnson dropped a total of five shots on the 18th during his first two rounds. He followed up his opening day 76 with a 75 on Friday.

The American gave himself hope of making the cut with three birdies in the space of four holes, but then he bogeyed the 17th before a six on the last saw him miss the cut by three strokes.

Thomas, meanwhile, had been one of the front-runners after shooting a 69 in his first round, but three double bogeys on the spin during his second round saw him plummet down the leaderboard.

Putt of the day courtesy of Justin Thomas 🕳 pic.twitter.com/eKC2CrAr3J

Although Thomas was able to register birdies at 13 and 14, another couple of bogeys on 16 and 17 saw him finish with a 77.

Sergio Garcia was also eliminated after he was unable to recover from his opening round of 75, while world number five Jon Rahm was another big-name casualty.

As was the case with Thomas, Rahm shot a 69 in his opening round, but a triple bogey at the seventh was followed by double bogeys at the ninth and 16th. He eventually finished on five over.