Garcia returns to scene of heartache 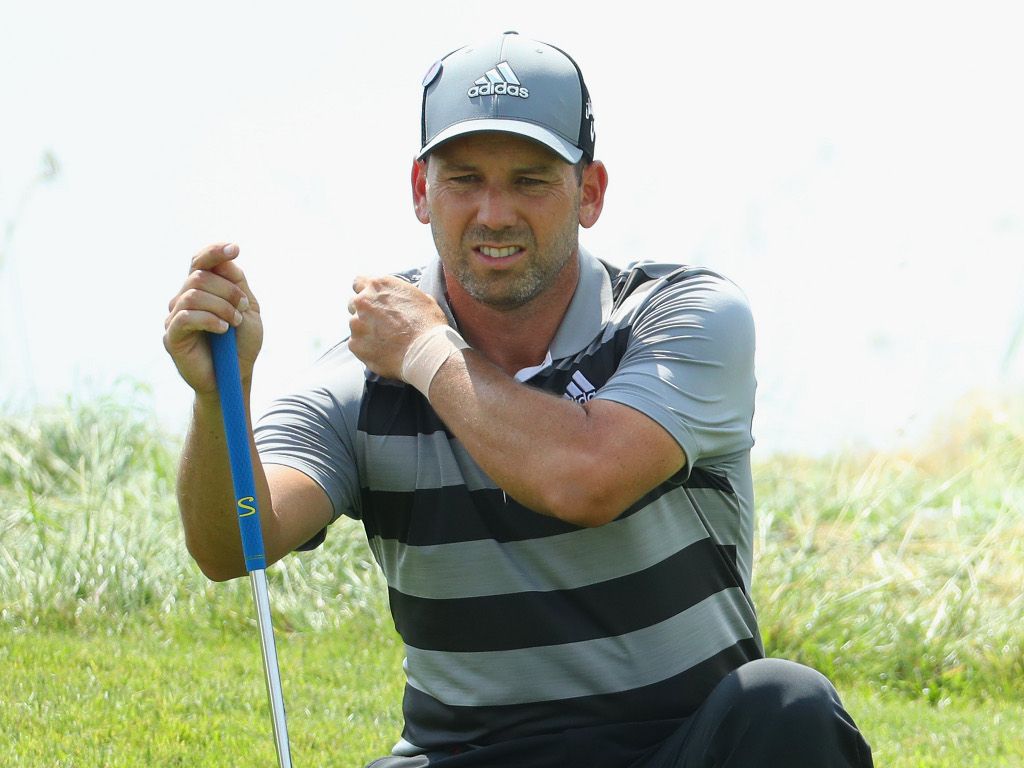 Sergio Garcia returns to Carnoustie for The Open Championship this weekend, a course full of bad memories.

As a fresh-faced 19-year-old just three months into his professional career, the Spaniard won the Irish Open and finished runner-up at the Scottish Open the following week, qualifying him for the 1999 Open.

European hopes where pinned on the emerging star, but Carnoustie had something else in store for Garcia, as he opened with a disastrous 89 and wept with his supporting mother.

Fast forward to the 2007 Open and Garcia was in pole position to win his first ever major, but his 10 foot putt just didn’t drop, forcing a playoff with Padraig Harrington, which he lost on the fourth hole.

Despite all these emotions, Garcia is eager to return to Carnoustie this week.

“I remember that moment of crying in my mother’s arms; of course I do,” the 38-year-old told the Telegraph.

“But why does that have to be a bad memory? It was just part of growing up, part of becoming the golfer I am today. I have never been one to hide my emotions and it was better for me to let it all out. The way I see it, I was lucky that my mother was there to console me, and to help me get over the hurt and the pain I felt at not playing anywhere near my best.

“What happened the last time at Carnoustie wasn’t a terrible experience – I played great golf and I was just one putt away from winning the Open. And surely that should show that there wasn’t any lasting damage from 1999, because I couldn’t have played as well as I did in 2007 unless I loved playing there, and it will be fun to go back now.”

Truth be told, much has happened for Garcia since that 2007 blunder. The Borriol native married his girlfriend Angela, won his first major at the Masters and become a father. As such, he is a happy man.

“I am happier than I have ever been as a person, but there are still plenty of things I want to achieve on the course,” he continued.

“I want to stay healthy and give myself more chances to win majors. And, of course, I would love to still be winning tournaments when [his child] Azalea is old enough to run onto the final green and give me a hug and a kiss.”