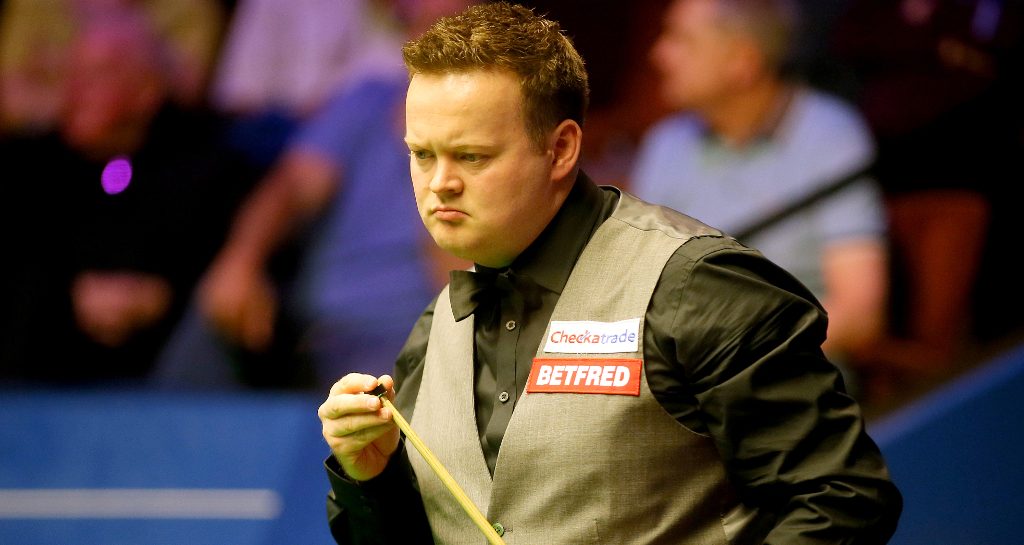 Former snooker world champion Shaun Murphy failed to make the cut in qualifying for the Open Championship on Monday, but still cherished the experience.

Murphy, who won the 2005 Snooker World Championship, decided to try his luck at County Louth, having been eligible to enter qualifying by virtue of his scratch handicap.

“It is all a bit tongue in cheek and a bit of a laugh,” he told the BBC earlier this month.

“The one thing I do have going for me is that I already have a full-time job. Golf isn’t my livelihood. Relative to the other players I will be playing against, it doesn’t really matter to me if I win or lose.”

But while Murphy is still a top 15-rated snooker player, it’s clear his golf game needs a bit of work before he’s ready for the big leagues.

The player nicknamed “The Magician” failed to conjure up any tricks as he struggled to a 12-over-par 84.

Murphy didn’t regret the experience one bit, however, describing it as “one of the best experiences of my life”.