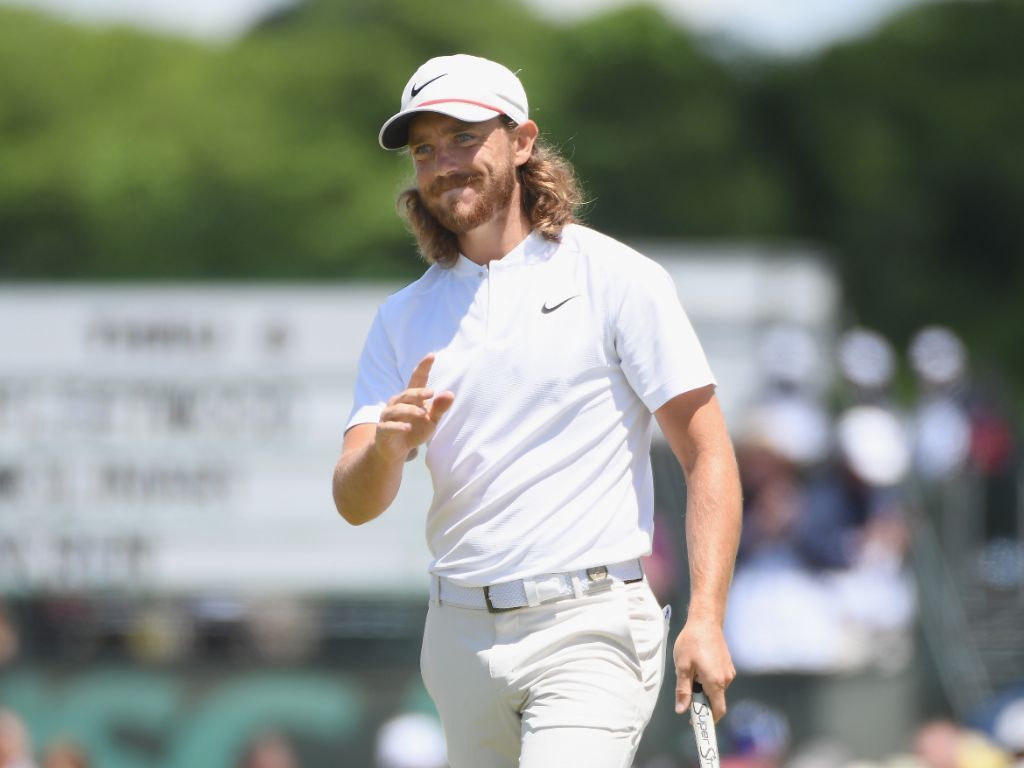 Tommy Fleetwood is hoping his recent strong showing at the US Open will stand him in good stead at this week’s Open Championship at Carnoustie.

The 27-year-old finished one shot behind winner Brooks Koepka at Shinnecock Hills last month after a stunning final round 63, and is keen to reproduce that form in Scotland as he chases a first ever major title.

“Straight after the US Open, you want The Open to be straight away because you’re on such a high,” he said. “I know I didn’t win, and that was disappointing coming that close and sitting and waiting. You know, you have that momentum, so I kind of wanted it to start straight away.

“But I got a bit of time off, and, again, it was more proof that I could finish the 72 holes up there, that close. One shy is a quarter of a shot a round, so it’s not really much at the end of the day.

Holding the course record at Carnoustie, also a 63, gives Fleetwood confidence, although he admitted that the course will provide a totally different challenge this week from how it played when he set the mark last October.

A summer heatwave has left the fairways as hard as rock.

“It is a completely different course,” he said. “I played on Sunday and I’ve never played it this firm or fast. Shots that you’ve hit have literally no relevance for a lot of it.

“It was definitely apparent that the difficulties this week are probably going to be putting it in play and hitting it in the fairways and go from there. The greens are still pretty receptive. You can tuck some pins away, but overall the greens are pretty flat.

“There are so many holes where you’re going to be taking fairway bunkers on,” said the world number 10. “The 260 (yard mark) is a completely irrelevant number because any amount of clubs can go that far just with it playing that firm.

“There are certain holes where your game plan might be to hit driver off the tee simply because you’re not going to be able to hit a club that is going to take trouble out of play.