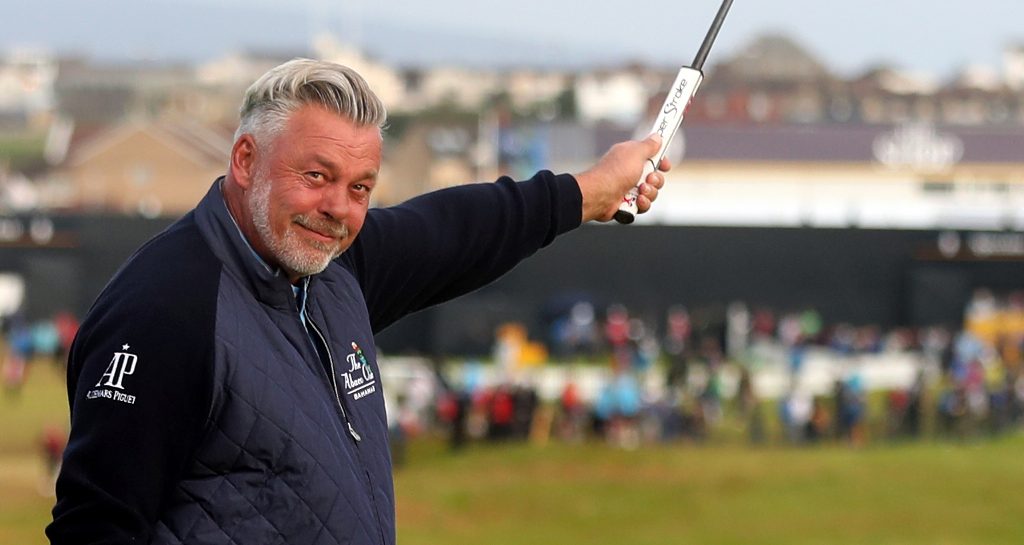 Record crowds have descended upon Royal Portrush for the 148th Open Championship, which got under way bright and early on Thursday morning.

One of Northern Ireland’s favourite sons, Darren Clarke, hit the first tee shot of the tournament at 06:35am after receiving a rapturous reception from the packed stands surrounding the first tee.

It was a brilliant start for Clarke too, as he found the right of the fairway before firing his approach to 12 feet and nailing the birdie putt to claim the early lead.

It was just the start of what promises to be four days of thrilling action in front of record crowds, as the R&A revealed that the 148th Open is set be the second-highest attended in history based on ticket sales for the week.

With the Open returning to the famed Northern Ireland links for the first time in 68 years, tickets sold out in record time, with around 237,750 spectators set to line the fairways over the week.

The figure surpasses the 235,000 who attended The 146th Open at Royal Birkdale, and falls just short of the record 239,000 crowd that witnessed Tiger Woods’ victory at St Andrews in 2000.

“This is a huge week not just for The Open but for golf as well,” said R&A chief executive Martin Slumbers. “We are making history with a record attendance for a Championship staged outside of St Andrews and the levels of excitement among fans this week have been phenomenal.

“I said last year that big time sport needs big time crowds and we certainly have that at Royal Portrush as we stage the biggest sporting event ever to be held in Northern Ireland. The eyes of the sporting world are firmly set on Royal Portrush.

“We would like to thank all the fans for their passion and enthusiasm as we look forward to finding out who will lift the Claret Jug on Sunday. The Open would not be the success it is without the spectators.”