Brandel Chamblee: Rory choked, the moment was too big for him 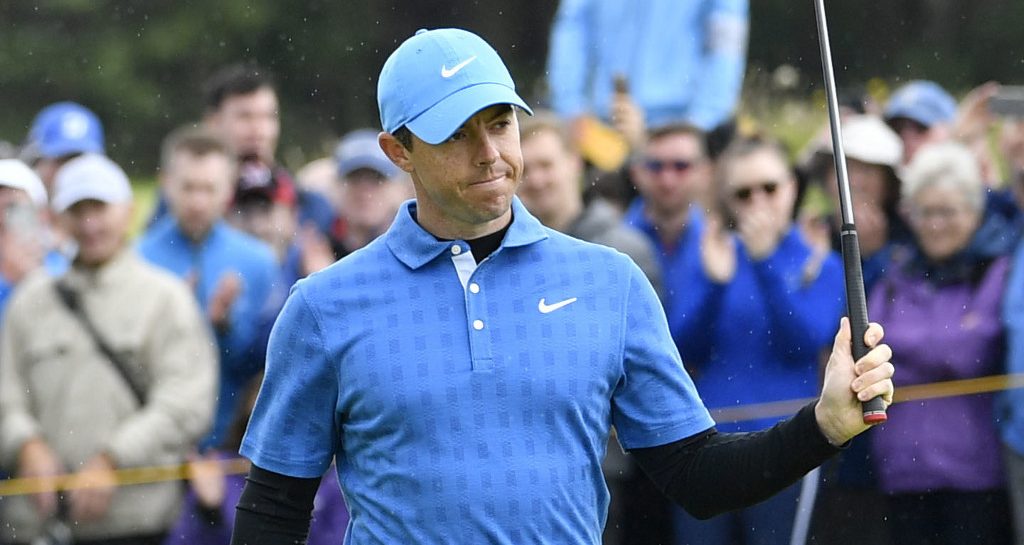 The Northern Irishman was expected to be a major factor in front of his home fans at Royal Portrush this week, the same venue where he famously broke the course record as a 16-year-old amateur back in 2005.

But it took just one shot for things to go terribly awry, as McIlroy hit his opening tee shot at the first out of bounds to the left on the way to racking up a quadruple-bogey and an eight-over-par 79 – the worst opening round of his major career.

Chamblee said he wasn’t surprised to see Rory fail to deliver when it mattered, as it’s become a theme in his golfing career in recent years.

“Has a sporting event ever had the wind knocked out of it quicker than this one today?” Chamblee said on Golf Channel’s “Live From,”.

“On paper coming in here, demonstrably, Rory McIlroy was the best player,” Chamblee added. “I know what the world rankings say. But when someone consistently performs under expectations, the word is choking. We shy away from it. But now it’s five years [removed from winning a major]. And there was a reason why people shied away from picking him this week. And it was because everybody felt like the moment was going to be too big for him. You don’t like to be correct in these presumptions, but it played out exactly that way.”

After his round, McIlroy could do little but acknowledge the disappointment, but he made it clear that he doesn’t judge himself on the expectations others have of him.

“At the end of the day I play golf to fulfil my ambitions not anyone else’s but I wish I could have given the crowd something to cheer about,” he said.