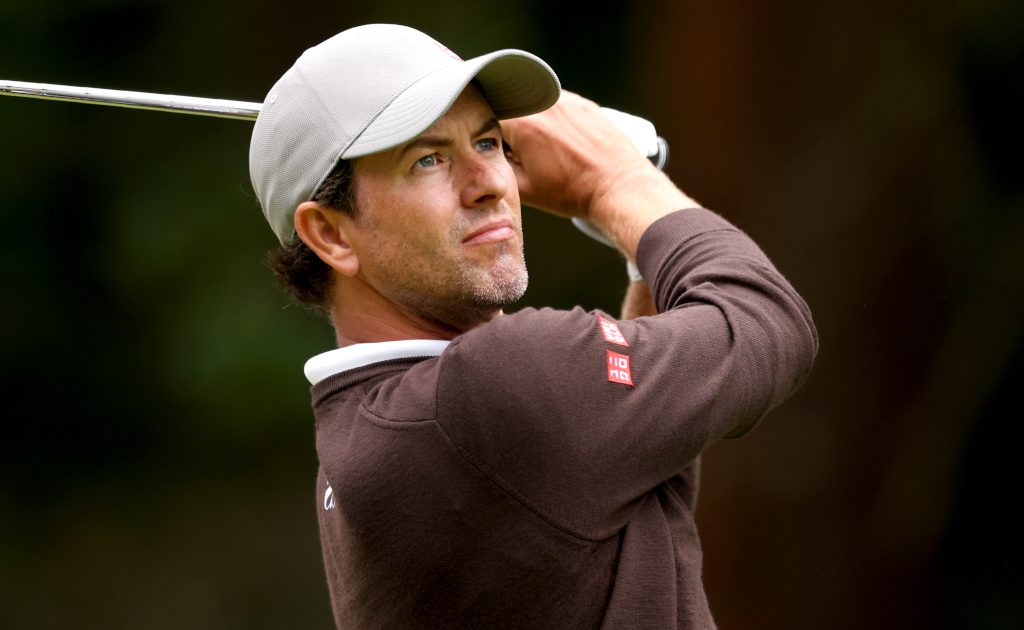 A decade on from a heartbreaking near-miss, Adam Scott has his sights set on belatedly lifting the Claret Jug after staging a brilliant fightback in the 150th Open at St Andrews.

Scott was four over par after eight holes of his opening round but played the next 28 in 11 under to surge into contention for a second major following his victory in the 2013 Masters.

The play-off win over Angel Cabrera at Augusta National came nine months after Scott blew a four-shot lead in the final round of the Open at Royal Lytham, where he bogeyed the last four holes and lost by one to Ernie Els.

“You don’t need much extra motivation at an Open Championship,” said the former world number one, who will celebrate his 42nd birthday on Saturday.

“But any time I think about letting one slip through my hands, it hurts.

“And it would be exciting if I shot a really great round tomorrow to tee off with a legitimate feeling (on Sunday) that I’m in contention, not only for the fact that I haven’t really been in that position for a major for a little while, but also for the fact that I’ve had one hand on this jug, I feel like, and I’d like to put two on.”

Speaking about a 65 containing seven birdies and no bogeys, Scott said: “That’s what I needed, but as good as the 65 was today, I think getting back to even was huge yesterday.

“I did a lot of good stuff out there today, so hopefully more of that on the weekend.”