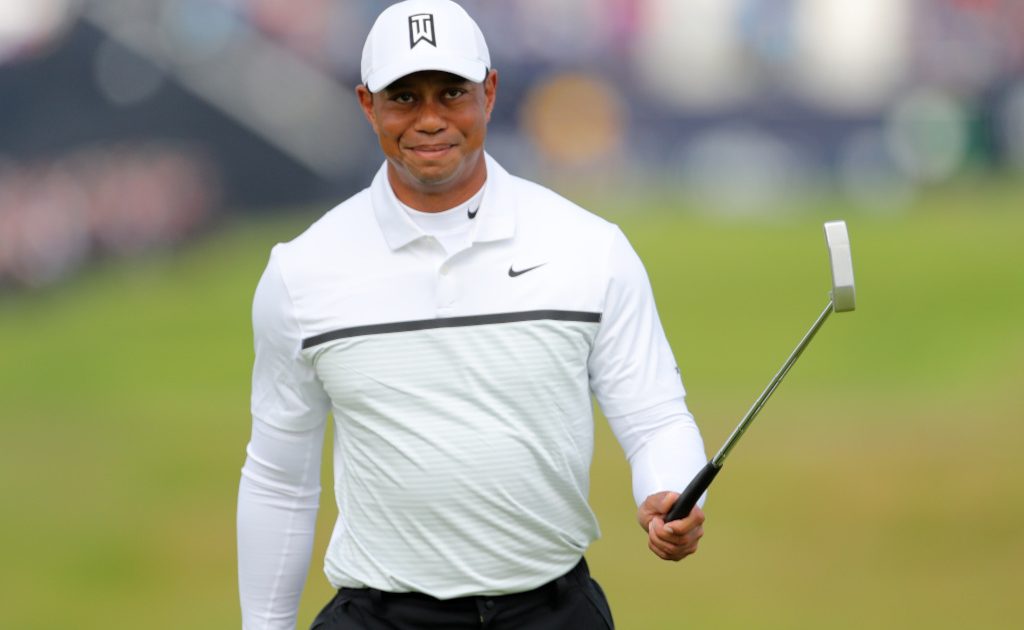 Tiger Woods remains listed in the field for next week’s Masters as speculation mounts about his possible return to action at Augusta National.

Woods has not played in a top-level event since requiring surgery on open fractures to his lower right leg and further injuries to his foot and ankle following an horrific car crash in Los Angeles on February 23, 2021.

The 46-year-old has fallen to 944th in the world rankings as a result, but is eligible for the year’s first major as a five-time former champion.

While 16 other former winners are listed on the Masters’ official website as not competing, Woods was still among the active players on Monday as footage surfaced on social media of him apparently playing in Florida this weekend.

Woods, who feared shortly after his accident that his right leg would have to be amputated, competed in the PNC Championship with son Charlie in December, but was allowed to use a cart and knows that walking 18 holes a day on a hilly course like Augusta National is a different proposition.

“I’m still working on the walking part. It takes time,” Woods said in a press conference ahead of the Genesis Invitational at Riviera, where he is the tournament host, on February 16.

“What’s frustrating is not (being) at my timetable. I want to be at a certain place but I’m not. I’m getting better, yes, but not at the speed and rate that I would like.

“I have seen progress, I am a lot stronger than I was. I can play weekend warrior golf, that’s easy, but to be able to be out here and play six rounds of golf – practice round, pro-am, four competitive days – I’m not able to do that yet.

“I can walk on a treadmill all day, that’s easy, there’s no bumps in the road. But walking on a golf course where there’s undulations… I have a long way to go.”

If Woods decides he is unable to compete in the 86th Masters, he could choose to attend the traditional Champions Dinner and play in the pre-tournament par-three contest on April 6.