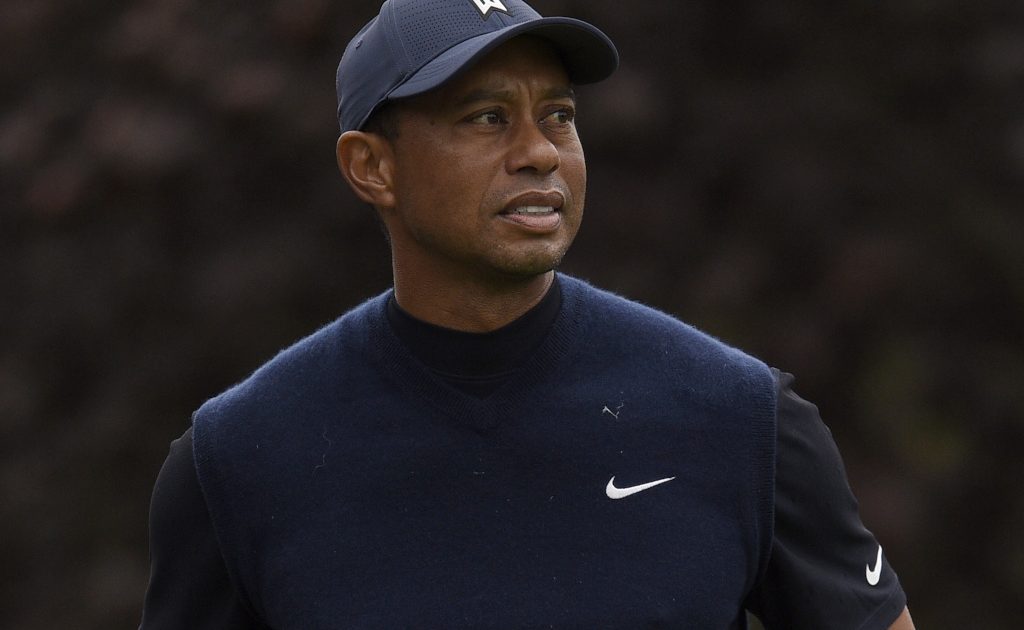 Tiger Woods has announced he will practice at Augusta before deciding whether to compete at next week’s Masters.

Woods has not played in a top-level event since being involved in a horrific car crash in February 2021.

The 15-time major champion required surgery on open fractures to his lower right leg and further injuries to his foot and ankle following the single-vehicle accident in Los Angeles.

“I will be heading up to Augusta today to continue my preparation and practice,” five-times Masters champion Woods said on his personal Twitter account on Sunday.

“It will be a game-time decision on whether I compete.”

Woods’ potential participation at the Masters, the first major tournament of 2022, has been the talk of the golfing world.

The 46-year-old American, who feared shortly after the accident that his right leg would have to be amputated, competed in the PNC Championship with son Charlie in December.

But Woods was allowed to use a cart in the 36-hole event and could opt not to hit some shots due to the scramble format.

He said in February that he could “walk on a treadmill all day”, but had a “long way to go” before being fit enough to tackle a course with the undulations of Augusta.