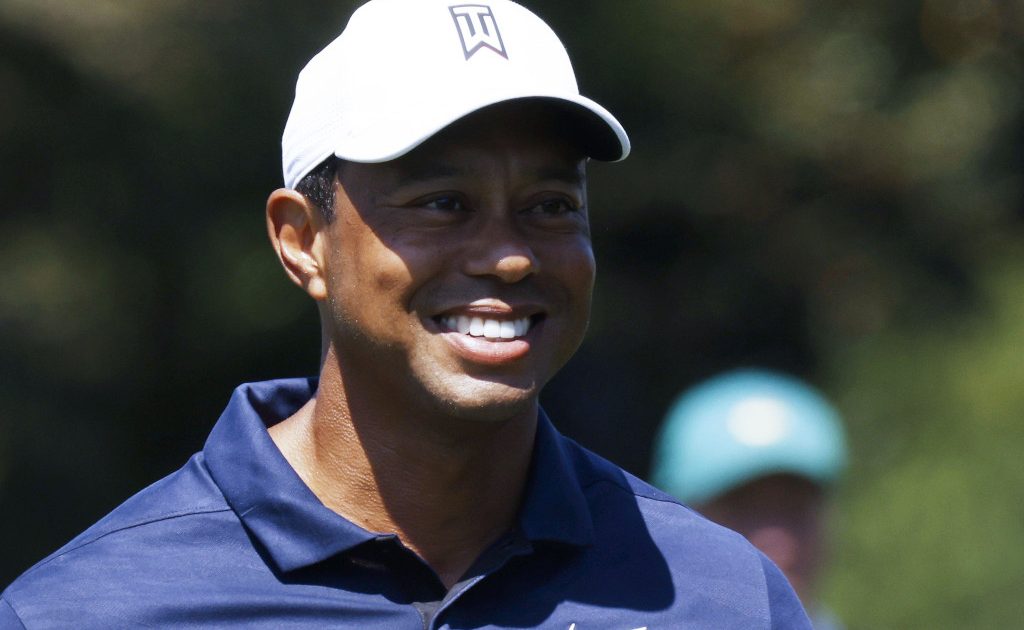 Tiger Woods plans to compete in the 86th Masters this week, less than 14 months after suffering serious injuries in a horrific car crash in February 2021.

The 15-time major winner, who feared shortly after the accident that his right leg would have to be amputated, has not contested a top-level event since the 2020 Masters, which was played in November that year.

The 46-year-old, who competed in the PNC Championship with son Charlie in December, played a practice round at Augusta last week and nine holes on both Sunday and Monday.

“As of right now I feel like I am going to play,” Woods said in his pre-tournament press conference.

Asked if he thought he could win a 16th major title this week, Woods said: “I do.”

Asked what his overriding emotion was on being able to compete at Augusta, Woods said: “Thankful. Very, very thankful for everyone’s support, everyone who has been involved in my process and the work I have put in each and every day.

“The amount of texts and FaceTimes and calls I have gotten has meant a lot.”

Woods said he had been driven by his desire to compete and win again, adding: “I feel like if I can still compete at the highest level I am going to, but if I feel like I can’t, you won’t see me out here.

“I don’t show up to an event unless I think I can win it.”

Woods recovered from spinal fusion surgery in 2017 to win his fifth Masters title two years later, finished 38th in the defence of his crown in November 2020 and missed last year’s tournament following his car crash.

He added: “The fact that I was able to get myself here at this point was a success and now that I am playing, everything is focused on getting in that position on the back nine on Sunday with a chance like I did a few years ago.

“I feel like I can still do it. I still have the hands to do it, the body is moving good enough. I have been in worse situations and won tournaments.”