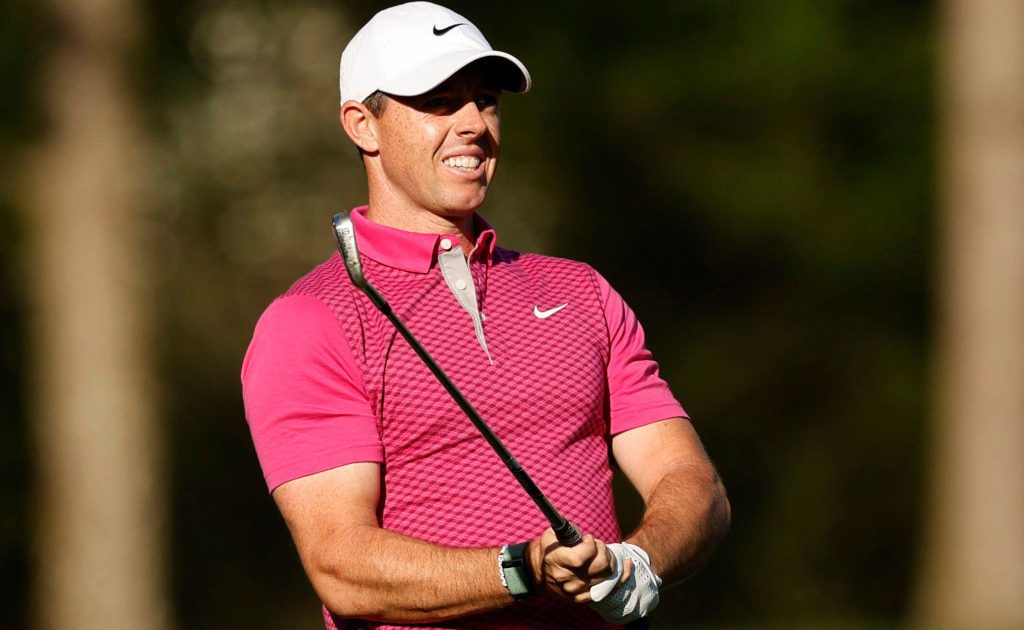 Rory McIlroy’s record-equalling final round in the Masters can turn him from Clark Kent into a golfing “Superman”, according to former PGA Tour professional Brandel Chamblee.

McIlroy holed out from a bunker on the 18th at Augusta National on Sunday to complete a thrilling 64, his lowest score in the Masters and the joint lowest in the final round in tournament history.

It was not enough to secure the victory he needs to complete a career grand slam, as world number one Scottie Scheffler claimed a remarkable fourth win in just 57 days, but Chamblee hopes it can inspire McIlroy to get off to faster starts in major championships.

Since winning the 2014 US PGA Championship, McIlroy is a combined 35 over par in the first round of majors, his latest effort being a one-over-par 73 at Augusta.

“Maybe this round will snap Rory out of his major malaise and remind him of just who he is from a talent perspective,” Golf Channel analyst Chamblee said.

“There’s no question he’s been a different player early on (in majors). In the 27 majors since he last won, with the exception of a few, all 27 they all have a trend.

Former Ryder Cup captain Paul McGinley believes McIlroy is more than capable of claiming that elusive Masters title, adding: “We know this is a course that should suit his game. His chipping is brilliant, so under-rated, his putting has improved.

“There’s no reason he can’t go and complete the grand slam. This might kickstart a little bit of belief, going on and getting major win number five. He’s miles good enough to do it.”

McIlroy led the field in driving distance during the week and was also set to top the greens in regulation category until finding sand with his approach to the 18th.

“I’ve played good enough around here, maybe just haven’t strung four rounds together, but I’ve always known that I have the game to win at this place,” McIlroy said.

“It’s probably one of the best rounds I’ve had in a major championship and it sets me up for the rest of the year. I feel like my game has been sort of quietly pretty good without the results to really show for it.

“It’s no good feeling like your game is in good shape and finishing 30th every week. Every now and again it’s nice to have results like this just to reaffirm that what you’re doing are the right things.

“The only person to beat me this week is the guy that’s currently the best golfer in the world. I’m on the right track and doing the right things.

“It was just nice to feel that buzz in a major championship again. It’s been a while since I felt that. I think the last time was trying to make the cut in the Open Championship (at Portrush in 2019) so this was certainly better than that.

“I’m excited going forward and I think this day will stand me in good stead not just in Masters in the next few years, but also just for my career going forward.”