Rory McIlroy: Tiger Woods competing at the Masters would be ‘phenomenal’ 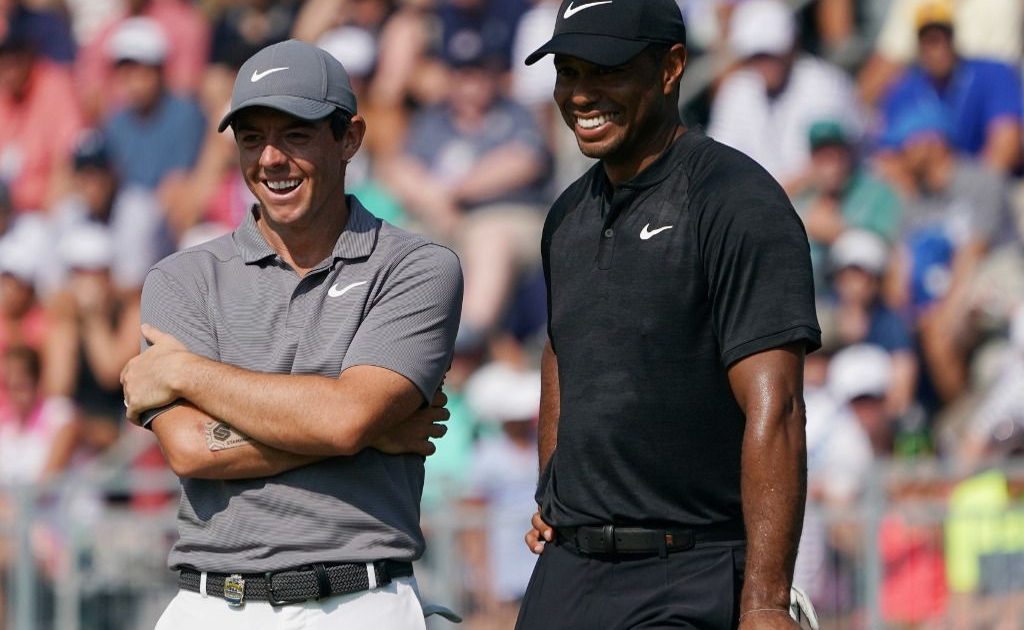 Rory McIlroy believes it would be “phenomenal” if Tiger Woods can contest next week’s Masters.

Woods has not competed in a top-level event since suffering severe injuries in a single-vehicle car accident in Los Angeles on February 23 last year.

The 15-time major winner, who feared at one point that his right leg would have to be amputated, played the PNC Championship with his son Charlie in December and had a practice round with Charlie and Justin Thomas at Augusta National on Tuesday.

“I think for golf and for the Masters tournament and for everyone, to have Tiger there would be phenomenal,” McIlroy said. “I think it just adds to the event. Obviously, it does.

“Anything Tiger Woods does in the game of golf is heightened whenever he’s there. I mean, it would be awesome for him to be there.

“He was there yesterday obviously and he’s trying to see what he can do. Obviously no one knows but him if he can make it around and if he believes he can compete.”

Asked if anything Woods did still surprised him, McIlroy added: “Yeah, everything.

“I’ve said this so many times, but from basically March of 2017 fast forward two years and he wins the Masters and where he was with his body and what he had to do to get back to being somewhat healthy.

“And it’s not even being somewhat healthy, it’s also what he has to do before the round and after the round just to get himself ready to go and play golf. The sheer will and perseverance is incredible.