Is 15-time major champion Tiger Woods set for return to action at the Masters? 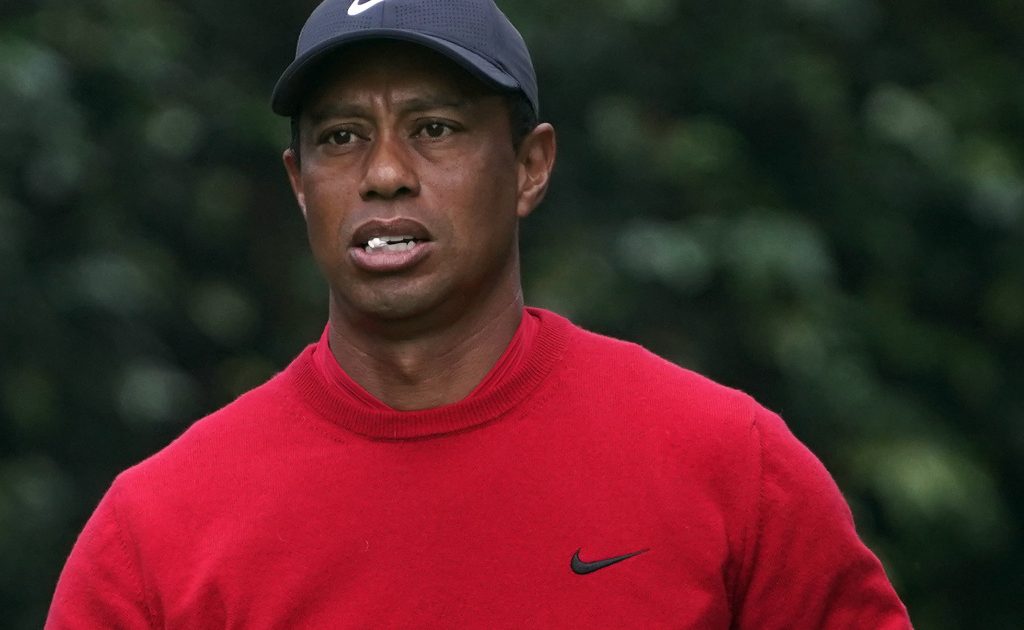 Tiger Woods has increased speculation about a possible return to action in the Masters by playing a practice round at Augusta National.

The 15-time major winner has not competed in a top-level event since requiring surgery on open fractures to his lower right leg and further injuries to his foot and ankle following an horrific car crash in Los Angeles on February 23, 2021.

Here, the PA news agency looks at the questions surrounding what could prove a timely return.

What happened on Tuesday?

Social media was a hive of activity and speculation when what is thought to be Woods’ private jet was tracked on its journey from Florida to Augusta’s small regional airport. Masters officials did not respond to a request for confirmation that Woods was at Augusta National, but Woods was reported to have played all 18 holes alongside his son Charlie and good friend Justin Thomas. “He played every one of them,” a source told ESPN. “He looked good to me.”

Does this mean Woods will compete in the Masters next week?

Not necessarily. While it was remarkable that Woods was able to play in the PNC Championship with Charlie in December, the parent-child event was only played over 36 holes on a flat course, while Woods was allowed to use a golf cart and the scramble format meant he could choose not to hit certain shots. Walking 18 holes a day, for several days in a row, around an undulating course like Augusta National is a different story.

What has Woods said about his fitness?

Speaking on February 16 at a press conference ahead of the Genesis Invitational at Riviera, where he was the tournament host, Woods said he was frustrated at not being further ahead in his recovery. “I can play weekend warrior golf, that’s easy, but to be able to be out here and play six rounds of golf – practice round, pro-am, four competitive days – I’m not able to do that yet,” the 46-year-old said. “I can walk on a treadmill all day, that’s easy, there’s no bumps in the road. But walking on a golf course where there’s undulations… I have a long way to go.”

When does he have to make a decision?

As the Masters is technically an invitational event – and Woods is not taking another player’s place in the field – he could wait until minutes before his tee time in the first round before deciding whether to play, or even play and later withdraw. However, when battling injury in both 2016 and 2017 he announced his withdrawal on the Friday evening before tournament week via his official website.

Would he still attend the Champions Dinner?

Woods has special reason to attend the annual gathering of former champions as this year marks the 25th anniversary of his first Masters triumph, by a record 12 shots, in 1997. He could also choose to play in the pre-tournament par-three contest on April 6, having previously said he would be fit enough to manage the nine holes. “I can do that now,” Woods said during his press conference at Riviera. “Whether I do that or not, I don’t know.”