Hideki Matsuyama hopeful of being fully fit for Masters defence 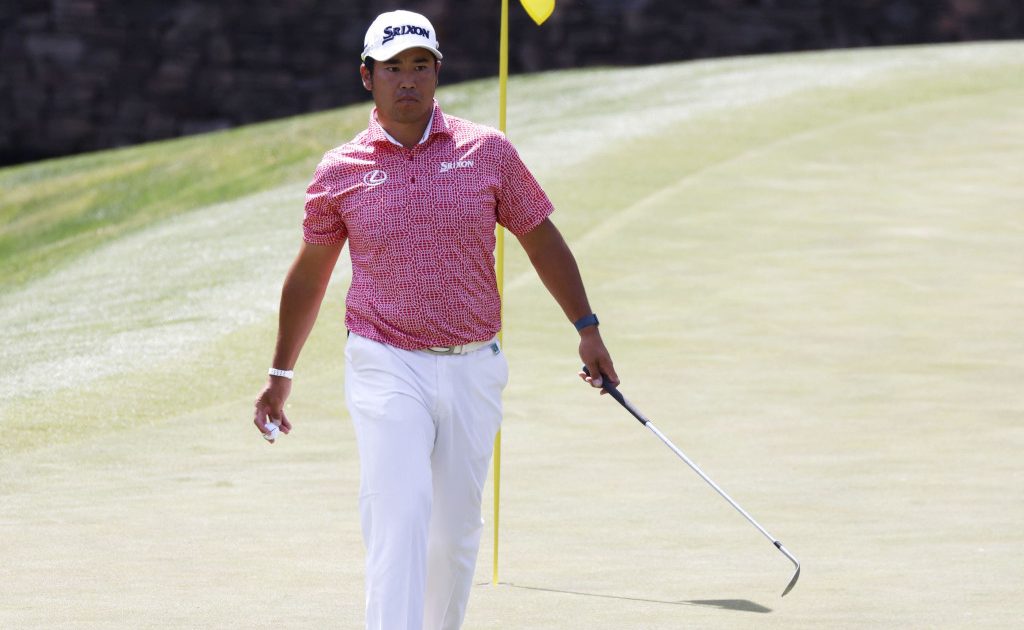 Hideki Matsuyama is optimistic of being 100 per cent fit for the defence of his Masters title, but already dreading the prospect of no longer being the reigning champion.

Matsuyama pulled out of the Players Championship shortly before the start of the first round with a back injury and then withdrew midway through his second round of the Valero Texas Open last week with a neck problem.

Speaking via an interpreter at Augusta National on Tuesday, Matsuyama said: “I’ve had a lot of treatment and just came from the practice range and really feel good.

“It’s probably the best I have felt in a long time so I am looking forward to Thursday and hopefully will be 100 per cent by then.

“It’s been a great year. It’s great to be back here at Augusta. I feel very proud and honoured to be here as the defending champion. The last couple of weeks, though, have been a struggle. Hopefully I can find my game and be a worthy defending champion.”

Matsuyama became the first male Japanese player to win a major title 12 months ago, overcoming an early scare to convert a four-shot overnight lead into a one-shot victory over Will Zalatoris with a closing 73.

The 30-year-old had to spend time in quarantine on his return to his native Japan before he could celebrate the win with his family, but has since enjoyed the trappings of being a major champion.

“Probably the highlight has been every week in the first round to be on the first tee and be announced as the reigning Masters champion,” added Matsuyama, whose Champions Dinner menu included assorted sushi, Wagyu beef ribeye and Japanese strawberry cheesecake.

“So it kind of made me feel, hey, I need to go out and win it again so I can continue that highlight.”

Asked how often he had worn the green jacket traditionally presented to the Masters champion, Matsuyama said ruefully: “I haven’t really worn it that much, but I look at it a lot. And now I wish I would have worn it more.”