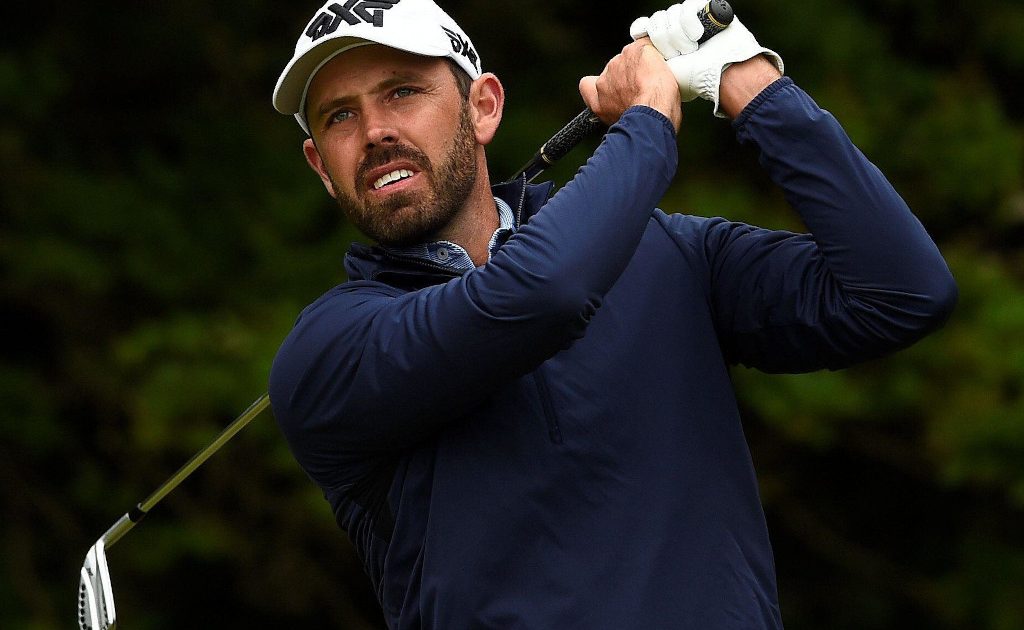 Charl Schwartzel took inspiration from watching footage of his previous Masters victory to move into contention for a second title as Tiger Woods battled to make the halfway cut.

Schwartzel has missed the cut in each of his last six starts on the PGA Tour and hit the headlines for throwing a club in frustration during the first round of the Valspar Championship.

But the 37-year-old South African shrugged off his lack of form to master the windy conditions at Augusta National and card a second round of 69 to share the clubhouse lead with South Korea’s Sungjae Im.

Schwartzel revealed he had been inspired by rewatching his victory here in 2011 during some recent time off.

“The bad results didn’t really determine how I felt coming in here,” he said after a round containing five birdies and two bogeys.

“I actually took two weeks off and as the two weeks went by, my confidence grew in belief that I could win this tournament because I was starting to hit it very good and just looked at old footage and it’s still there.”

There was not such good news for Schwartzel’s compatriot Louis Oosthuizen, the former Open champion withdrawing before the start of his second round due to an unspecified injury.

The absence of Oosthuizen, who had finished second, second and third in his previous three majors, meant Tiger Woods had only Joaquin Niemann for company in round two.

Woods carded an opening 71 on his latest remarkable return from injury, the 15-time major winner having suffered serious leg injuries in a car crash in February last year.

But the 46-year-old got off to a nightmare start on Friday as he dropped shots on the first, third, fourth and fifth, before steadying the ship with a birdie on the eighth.

At two over par Woods was two shots inside the projected cut mark, with Rory McIlroy safely in the clubhouse on the same score after a second consecutive 73.

McIlroy, who needs to win the Masters to complete a career grand slam, felt he had played better than his score suggested on day one and started round two with a superb drive and approach to the first, only to miss the birdie putt from 10 feet.

A wayward drive on the par-five second was fortunate not to finish behind a tree and Mcllroy was able to punch his approach out just right of the green before chipping to two feet for a welcome birdie.

A bogey on the fifth was followed by another dropped shot on the 10th and a double-bogey on the 11th, where a wild second shot into the crowd was compounded by a three-putt from short range.

Birdies on the 13th and 16th ensured McIlroy avoided missing the cut for the second successive year and left him just five off the clubhouse lead.