Bryson DeChambeau: I ignored medical advice to take ‘huge risk’ ahead of Masters 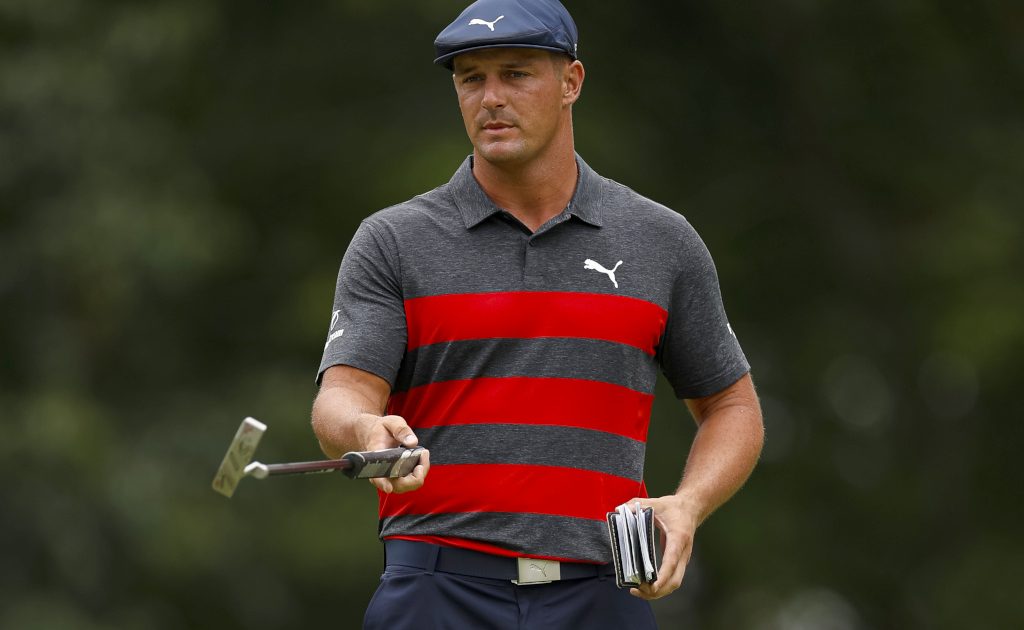 Bryson DeChambeau has ignored advice from his doctors and taken a “huge risk” to return early from the injury lay-off which he believes has made him a better person.

DeChambeau was sidelined for six weeks with hand and hip problems before contesting the WGC-Dell Technologies Match Play a fortnight ago in Austin, where he won just half a point from three matches in the group stages.

The former US Open champion also missed the cut in last week’s Valero Texas Open and said he is operating on 80 per cent power heading into this week’s Masters at Augusta National.

“I’m proud of the fact that I’ve been able to get here in a short amount of time,” DeChambeau said. “Normally a bone fracture takes four months to probably fully heal, I’m back here in two.

“The doctors recommended that I don’t come back for a while. And even (coach) Chris (Como) has told me ‘you probably shouldn’t play’, even though he wants me to play obviously.

“But it was a huge risk a couple weeks ago. It was probably not one that my doctors recommended, but I’m like, ‘man, this only comes around once a year and I’ve got to give this a go’.”

DeChambeau said he first suffered a partial tear to his hip labrum two years ago and injured his hand late last year before exacerbating the problem in a fall while playing table tennis in Saudi Arabia in February.

“One of the things I didn’t do is take care of my hands and my hip like I should have and I went pretty hard,” he added.

“Albeit I wouldn’t do anything else to change what happened because it’s made me a better person because of it, taking six weeks off, realising that golf isn’t everything in life.

“I’ve had a lot of things change behind the scenes, which has been awesome for me.

“It allowed me to do some pretty cool things on YouTube and hopefully create an audience that can see what’s going on in my life and see what I want to do to give back to the game of golf as much as I can.”

One of the pieces of social media content DeChambeau was involved in took place at Augusta, with a “sports and comedy” group called Dude Perfect amazingly allowed to play Amen Corner with a variety of different sports equipment.

DeChambeau admitted he was as surprised as anyone that it was approved by Augusta officials, adding: “I think that’s a pretty cool attribute of what Augusta is doing now and I see it changing in a very cool way for a younger audience, new generation.

“I love that it’s starting to move towards the younger generation, which is amazing and that’s what I’m all about.

“One of the things that I see from it all is the ability to reach a younger audience, to reach new people that maybe don’t watch golf.

“Maybe they do just like watching trick shots, and, oh, that’s cool, they are on a golf course.

“Like what is Augusta National? What is it? What’s the Masters? Creating more exposure for the Masters is, I think, a really positive attribute that came about from that and I was very pleased to be a part of it.”