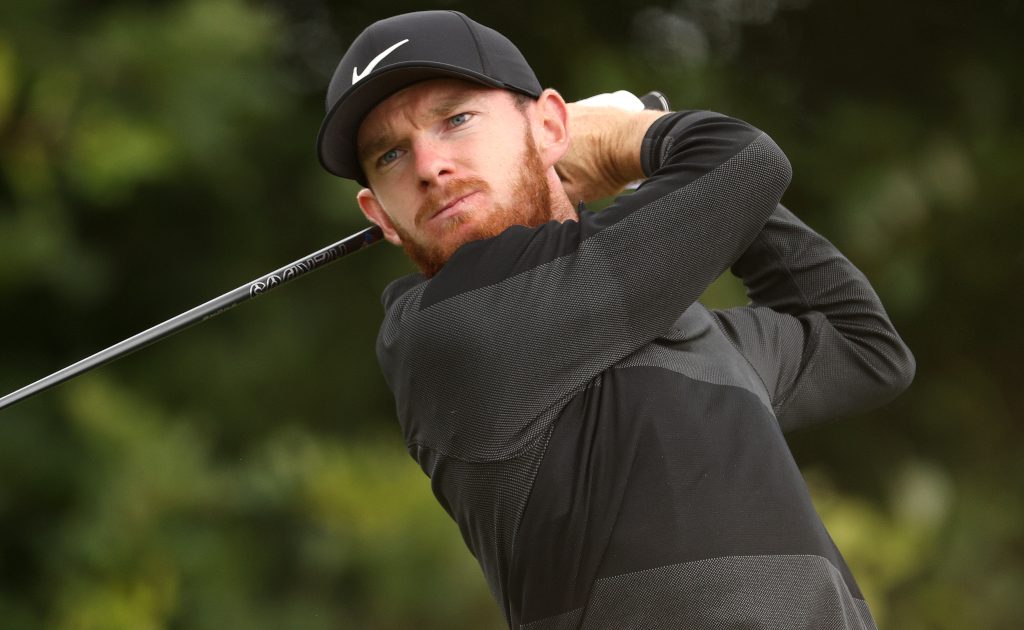 Out of the 19 different ways to qualify for the Masters, the way in which Laird Shepherd booked his place at Augusta National may never be beaten in terms of barely-believable drama.

Shepherd won the 126th Amateur Championship at Nairn in June last year, producing an astonishing comeback to beat fellow Englishman Monty Scowsill having been eight down after 17 holes of the 36-hole final.

With a place in the Masters, Open Championship and US Open at stake, the 24-year-old was still four down with four to play but won them all before clinching the title on the second extra hole.

“I was definitely thinking about the drive home that night, because it would have been around a four-hour drive,” Shepherd told the England Golf podcast of his thoughts midway through the final.

“People around me were not thinking like that fortunately, they were telling me that it was all still to play for. I don’t know how much they believed that but match play is so funny, you can win a few holes and your outlook is completely changed and I guess that’s kind of what happened.

“I just kept saying to my caddie that I needed to use the fact that I’m this far down to my advantage, just keep being aggressive and applying as much pressure as possible.

“Then it’s a bit of a blur from 13 onwards, you go into a bit of survival mode in that situation. With all the prizes and perks of winning you do feel like your life’s on the line in a sense. It was a wild day that I’ll never forget.

“I was exceptionally nervous (in the play-off) because it got to the position where I had something to lose again.”

Shepherd’s initial celebrations were incredibly muted in the circumstances, but he added: “I was so mentally prepared to go to the next tee box that when it finished I was kind of like ‘Is that really it?’

“And it didn’t feel right to be joyful almost because you know how tough it would be to take on the other side.”

Shepherd’s victory was all the more remarkable given his struggles with back and knee injuries which often meant he would go months without touching a club, and he had been contemplating returning to university to study for another degree just 10 days before the final.

He also worked in a Tesco call centre during lockdown but has since competed in the Open Championship at Royal St George’s, made the cut in the Cazoo Classic on the DP World Tour and already enjoyed practice rounds at Augusta National.

“I played the course in January and it’s no exaggeration to say on every single hole I remember a shot that I watched on TV,” Shepherd added.

“There are so many iconic moments, especially when you get to Amen Corner. The grey matter was working in overdrive.

“There’s quite a few people coming over to watch and the best part of winning the Amateur has been able to then give the opportunity to people to join you going to the Masters and the Open and experiencing it.

“I’m pretty competitive and it doesn’t matter what field I’m in, I’m going to want to play the best I can. No-one wants to play just two rounds but at the same time you have to soak it in and enjoy it because who knows if it’s going to happen again.

“There’s a lot of people who have very successful professional careers and never play in the Masters so I’ll be doing my best to keep my head up and not just focusing on each shot, trying to take some of it in at the same time.”