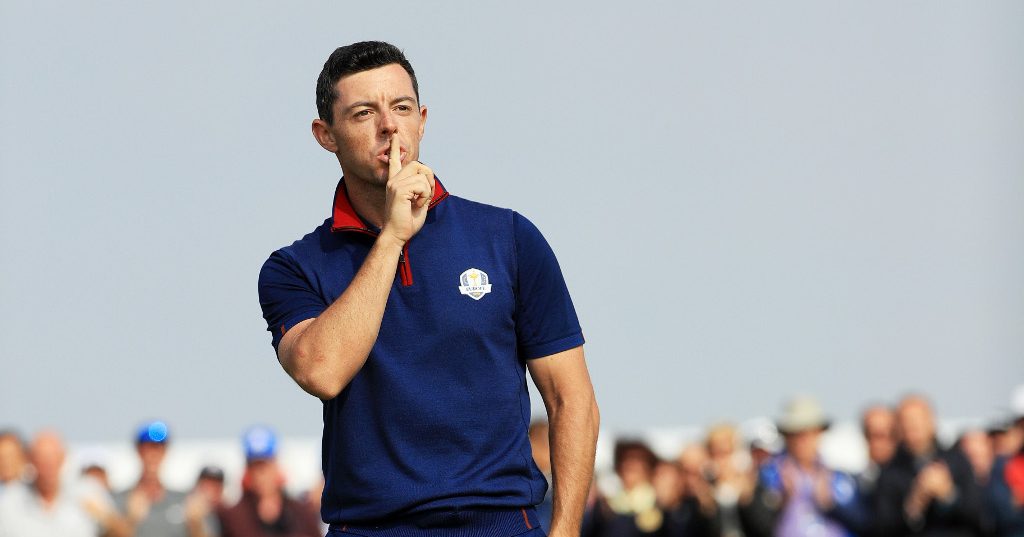 Make no mistake, Rory McIlroy takes his Masters preparation rather seriously every year.

The Northern Irishman has five consecutive top ten finishes at Augusta, but the Green Jacket itself remains elusive. A Masters title is the final feather in McIlroy’s major hat, as he seeks to become just the sixth golfer in history to record a clean sweep of the major championships.

This year, such is his will to make this a reality, McIlroy has even moved across the pond to focus on PGA Tour events and playing the kind of golf needed to tame Augusta.

“It’s all about putting myself in a position to win on the back nine on Sunday, and that’s all I’m thinking about,” the 29-year-old told Golf Channel.

“Just giving myself another chance and see how I handle it. I’m positive it’ll happen one day. If I keep practicing and working hard and doing the right things, it’ll go my way.”

“Obviously I would love to be able to complete the Grand Slam before I’m 30 years of age, but you look at some of the greats in the game and they didn’t start winning majors until their early or mid-30s. So I’ve got time. At the same time, I feel like I’m at a place where I am very comfortable with my game right now. I’m doing everything that I think I should be doing.”

The four-time major winner has had a steady start to 2019, notching up a T4 finish at the Sentry Tournament of Champions and a T5 at the Farmers Insurance Open.