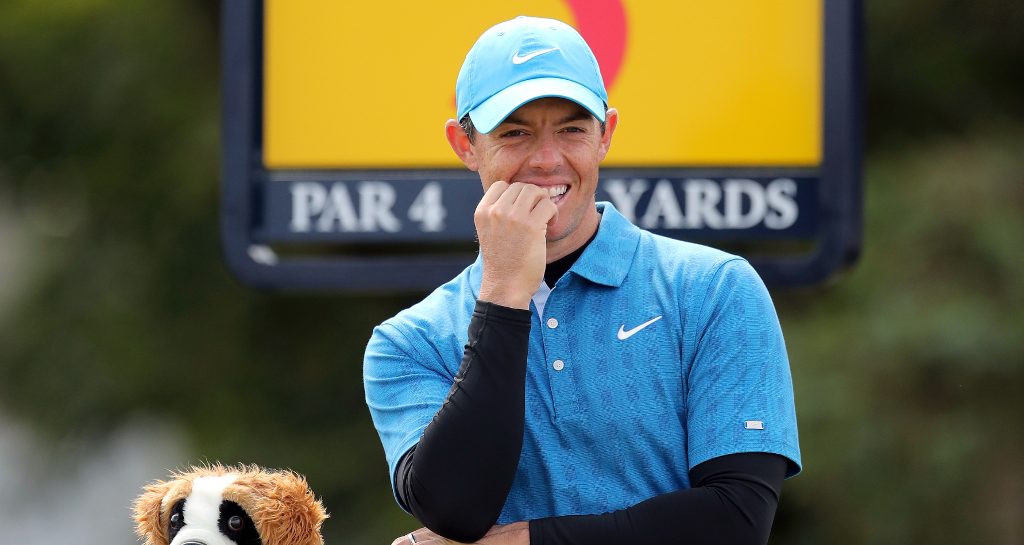 Rory McIlroy’s failure to deliver in this year’s Open at Royal Portrush has prompted him to “reassess” his strategy at the majors.

While many saw last week’s championship as a golden opportunity for the Northern Irishman to break his five-year winless drought in golf’s big four, the reality turned out to be very different, as he all but sealed his fate on the very first hole when his opening drive went out of bounds, leading to a quadruple-bogey eight.

It seems that in trying to downplay the importance of the event, he only set himself up for more failure.

“I almost tried to downplay the majors this year,” said McIlroy.

“I tried to treat them like every other event and I’ve realised they’re not.”

He added: “You need to have a certain mindset, you need to prepare differently.

“I tried a sort of different strategy this year, it didn’t quite work for me. I just have to reassess that going forward.”

McIlroy then revealed a bit of information that really underlined just how much his strategy of downplaying the significance of the majors backfired.

“I was so relaxed in the warm-up and so relaxed on the putting green and when I was announced and put my tee in the ground, I noticed my hand trembling. I thought, ‘that’s interesting’.”

McIlroy admitted his disastrous opening round had him on the verge of tears on more than one occasion.

Even though last week wasn’t the week I had envisaged for myself, I couldn’t be happier and more proud of @shanelowrygolf. How he handled everything over the weekend…. emotions, nerves and conditions tells you everything I’ve gotten to know about him over the past 15 years. 2019 Champion Golfer of the Year! Enjoy some good stuff out of the Claret Jug!

“He texted me on Friday night with words of encouragement. He said to me, ‘I’ll see you in Memphis’. And I said, ‘I hope I don’t see you in Memphis because hopefully you are still drinking out of the Claret Jug’.

“That obviously came to fruition so that was nice. I texted him straight after and said, ‘It’s going to change your life.’ You saw the reaction in his home town and the amount of people who came out to see him.

“It is a life-changer, especially doing it at Portrush. He’s going to be a national hero for the rest of his life.

“I am just so happy for him. It is always great to see friends do so well.”