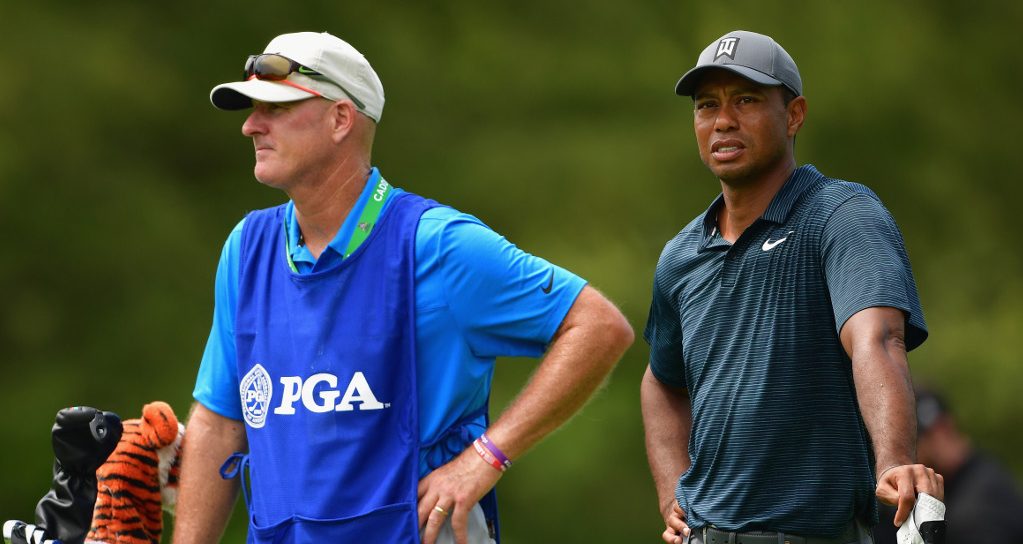 Former world number one Tiger Woods still has a plethora of fans, but there are certainly still some bad apples among the gallery.

A caddie has many jobs on the course, but Joe LaCava had his hands full in the final round of the Bridgestone Invitational two weeks ago. A ‘fan’ kept heckling the 14-time major winner and LaCava was forced to get involved.

But after that, the cheeky heckler didn’t take his leave and continued his barrage on Woods. LaCava explained he had to call security and get the guy off the course altogether.

“He didn’t have a problem,” the bagman continued.

“And, actually, I got a standing ovation for kicking the guy out of there.”

Woods is coming off a solo second place finish at the PGA Championships, his best result in a major since 2009.

I can’t thank the fans in St. Louis enough for packing the course all week and for their enthusiasm and support. It meant so much to me. pic.twitter.com/jQSkSCSYdM