Where are they now? David Howell 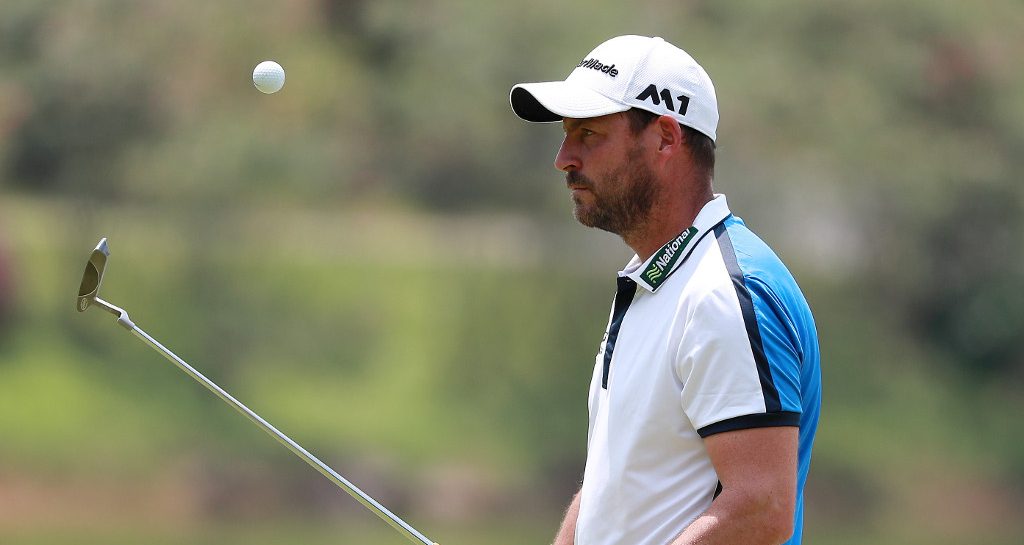 Former Ryder Cyp star David Howell admits the last two years have been “hell” and have left him reconsidering his future in the game.

Howell, 42, represented Europe twice at the Ryder Cup in 2004 and 2006, and as little as two years ago he was still racking up more than €1.2m in earnings after finishing 26th in the Race to Dubai.

But the Englishman was an anonymous figure on the European Tour in 2017, making just four cuts in 21 events with a best finish of 48th, and earning just €70,374.

Though injuries have contributed to his form, Howell admits he’s been surprised by the degree of his struggles.

“This year’s been a shocker – my worst by a long way,” he told bunkered.co.uk. “It’s been two years of hell really. In 2016, my foot was poor and after I seemed to sort things out with that, this year it was my back. It was just one thing after another really.

“The last two years have come as a bit of a shock. In 2014 and 2015, I felt as though my career was back on an upward trend – back in the top 100 and heading in the right direction – and then it all came grinding to a halt. It’s been really frustrating.” 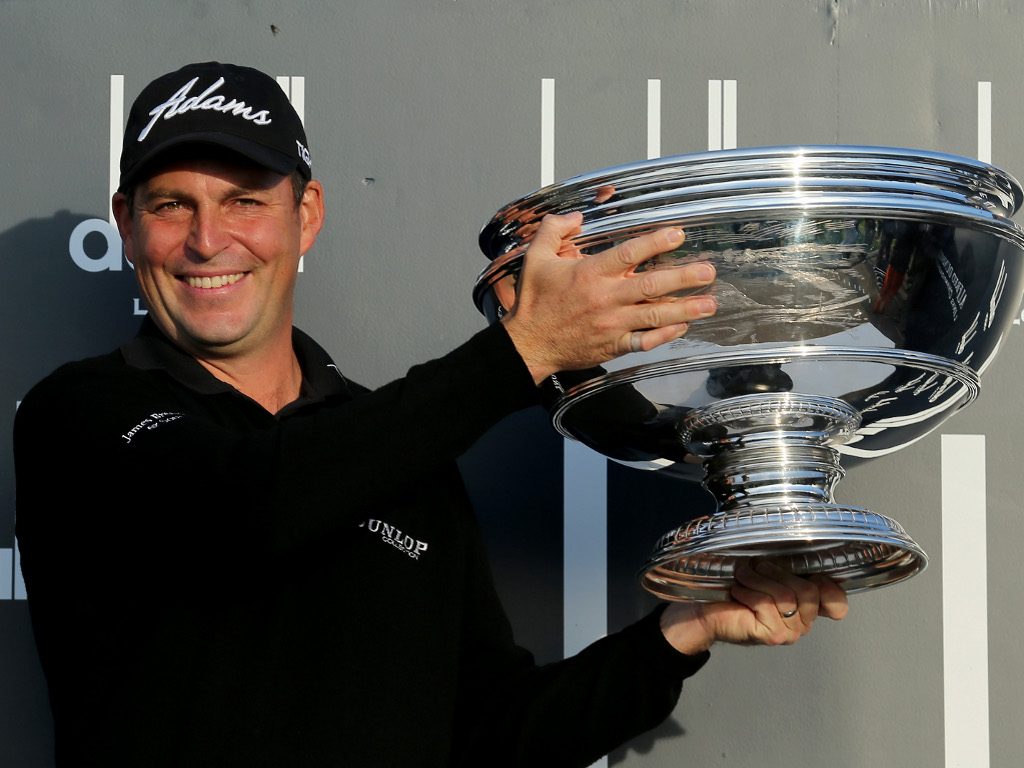 Howell finished only 181st in this year’s Race to Dubai, but is fortunate that his position inside the all-time top 40 money list category saves him a trip to Q-School.

Still, if things don’t improve in 2018, Howell isn’t sure he’ll be able to continue on the way he has.

“If I have another season like that in 2018, my mindset will be, ‘Well this isn’t much fun’, and I’d start to look for other ways to earn within the industry of golf,” he said.

“The bits of TV that I’ve done so far has been very enjoyable and I’m going to start doing some after-dinner speaking.

“Another year like this and I’ll certainly be thinking much harder about what my plan is – but I’ve got a few gentle irons in the fire.

“I’ve got a family now and it’s a killer – not having the fulfilment of playing well and having a young family at home.”

Howell isn’t throwing in the towel yet, however. The five-time European Tour winner hopes to carry on playing on tour until he’s 50.

“I’m 42 – I’m getting older – but I still love the game,” he said. “My mindset has always been that I’m a player and I’d like to do what Miguel [Angel Jimenez] has done.

“I’ve had plenty of good times and plenty of bad times. I’d like some more good ones and would love to continue playing until I’m 50, so long as I’m playing nicely and competing.”