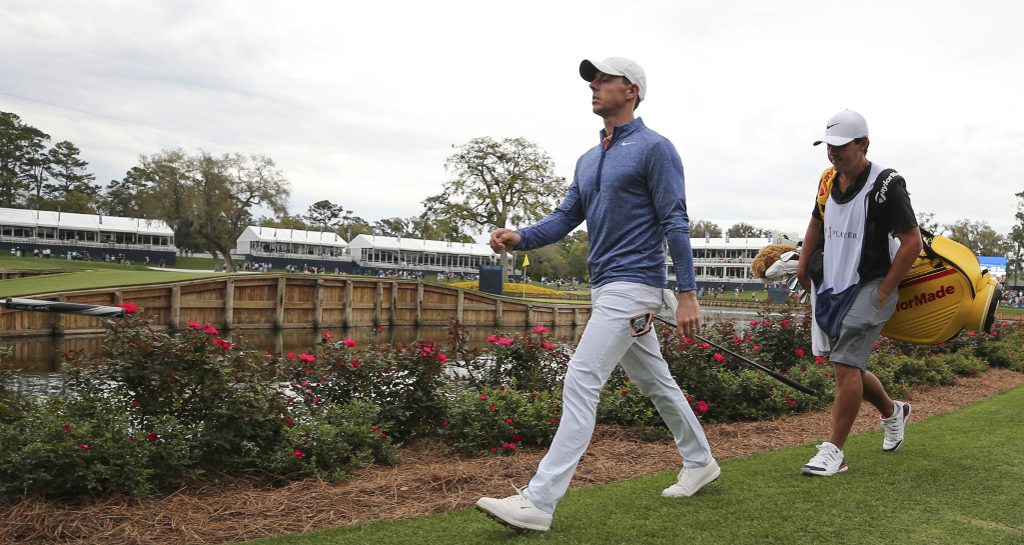 Shortly after McIlroy tapped in at Sawgrass’ 18th to seal a one-shot victory over Jim Furyk, he was walking through the clubhouse with some tournament officials going through his messages on his phone, as you do.

McIlroy revealed he had already received 86 messages since sealing the deal, but one in particular gave the 29-year-old quite a thrill.

It was the one from his childhood hero, Tiger Woods:

That was a nice gesture from the 14-time major champion, and a lovely moment for Rory captured for posterity.