WATCH: Rory rediscovered some of his mojo in 2018 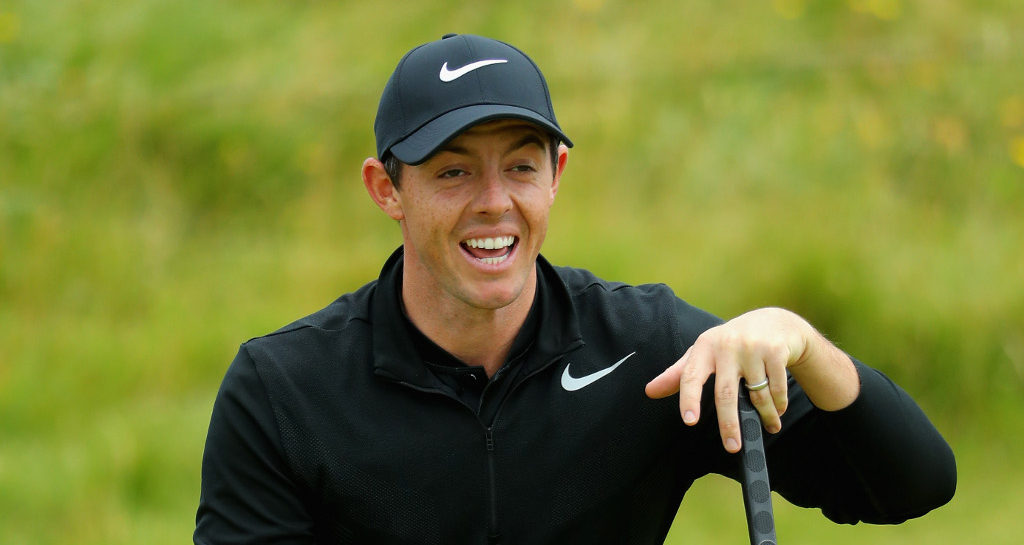 Northern Ireland’s Rory McIlroy spent much of the 2018 season trying to rediscover his mojo on the United States PGA Tour, and there was some level of success along the way.

His victory at the Arnold Palmer Invitational was a source of tremendous encouragement. However, he only finished among the top two twice in 18 outings on Tour and could only muster a 13th place finish in the Race to the FedEx Cup.

Nevertheless, there were moments throughout the season where spectators encountered glimpses of the McIlroy who took the golfing world by storm in his early 20’s. For one, he was rather magnificent off the tee, recording some exceptional driving distance throughout the campaign.

Here are some of his finer moments on Tour.