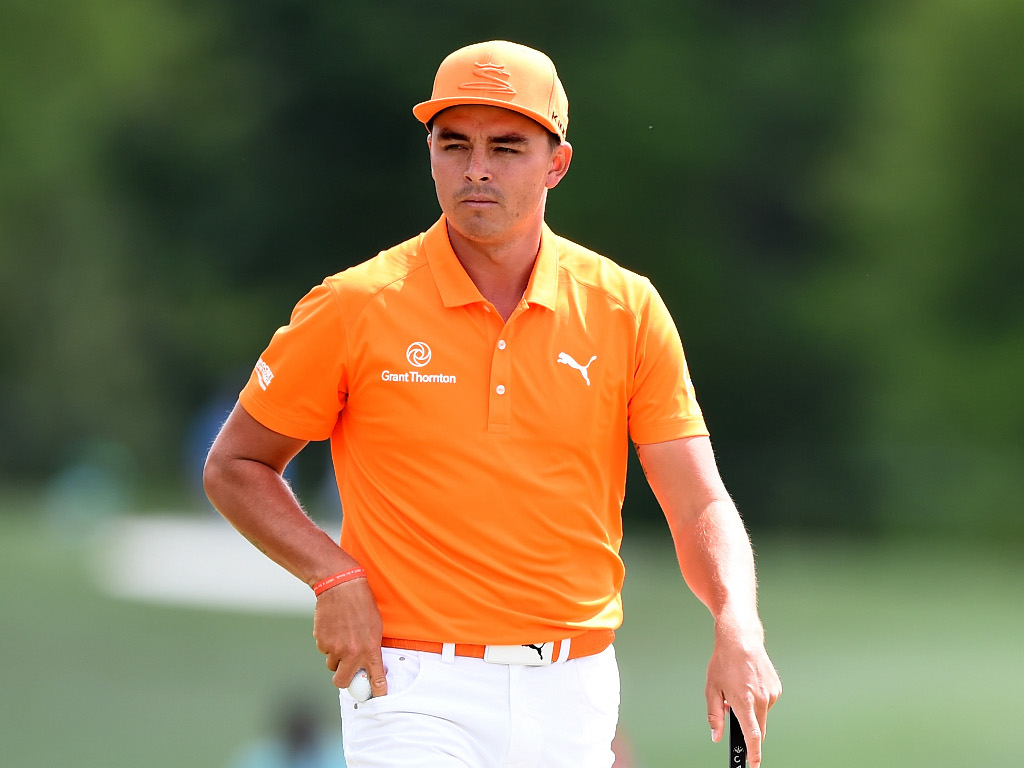 Golf is hard. And every now and again, even the best players in the world are reminded of that fact.

Take for example poor Rickie Fowler. The American was near the top of the leaderboard at the Houston Open Saturday when he produced this disastrous four-putt at the par-5 13th.

It couldn’t have come at a worse time, as Fowler had already needed four shots just to reach the fringe after a wayward drive.

But his hole was far from over, and he would take four more strokes just to advance the ball 13 feet into the cup:

4 putts from 13 feet for Rickie Fowler.

The disastrous effort effectively put pay to Fowler’s chances in Houston, leaving him five shots behind leaders Ian Poulter and Beau Hossler with 18 holes to play.