Was a snake key to Sergio Garcia’s Masters win? 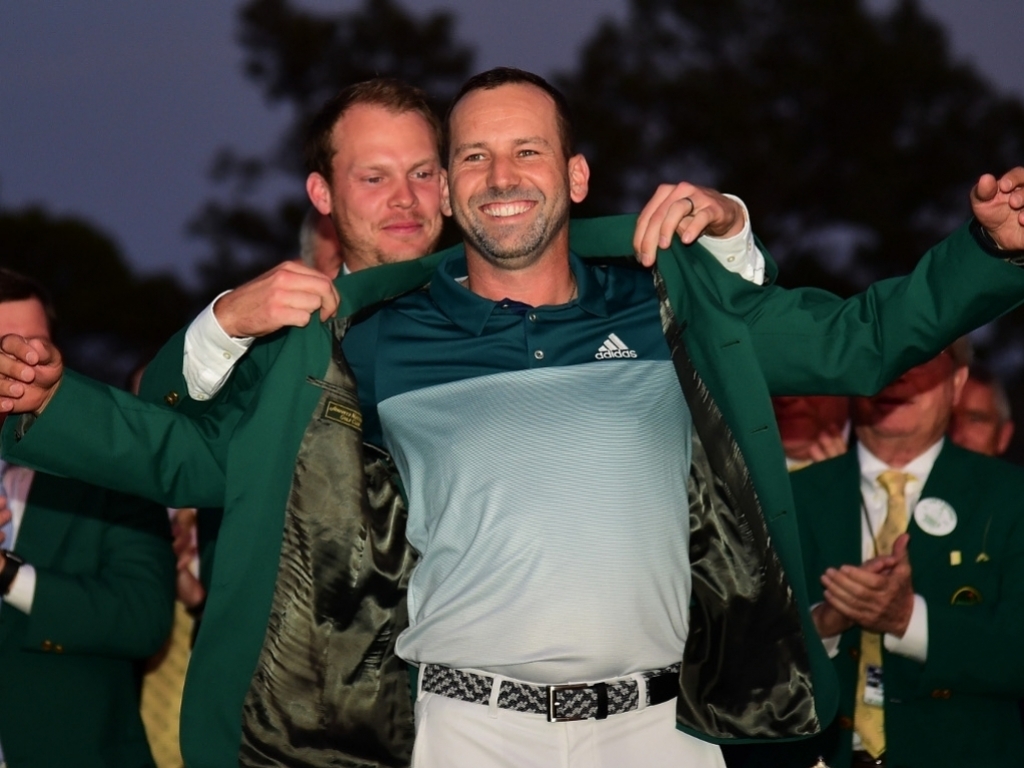 Sergio Garcia’s quest to win a major had been something of a curse after the Spanish player had finished as a runner-up on four occasions.

So was the key to lifting Garcia’s jinx at last year’s Masters an encounter with a rattlesnake?

Garcia returns to Augusta next week looking to repeat his breakthrough win from 12 months ago, when he dramatically overcame Justin Rose in a play-off.

But the 38-year-old has revealed that his participation in the tournament could have been in question after coming across a snake during a hunting trip with his now father-in-law Marty Akins.

Just 6 days until we go back to @TheMasters and our beautiful Azalea gets to see the iconic place where her name came from!! #amencorner #13thholeANGC 🌺

The pair were hunting wild hogs in Texas when they found themselves next to the snake.

Garcia told the Augusta Chronicle: “If I hadn’t noticed the movement I would literally have put my foot probably three inches left of it.

“Obviously we were wearing snake boots and everything, but you never know. If I step on it and it bites me, maybe I’m not even playing in Augusta. So I guess it was just one of those things that was meant to be.

“I’ve tried to compare those two things, and I suppose it’s a different kind of adrenaline. One is excitement from having a chance to win a tournament that we love – the other one is being kind of scared of what might happen.”