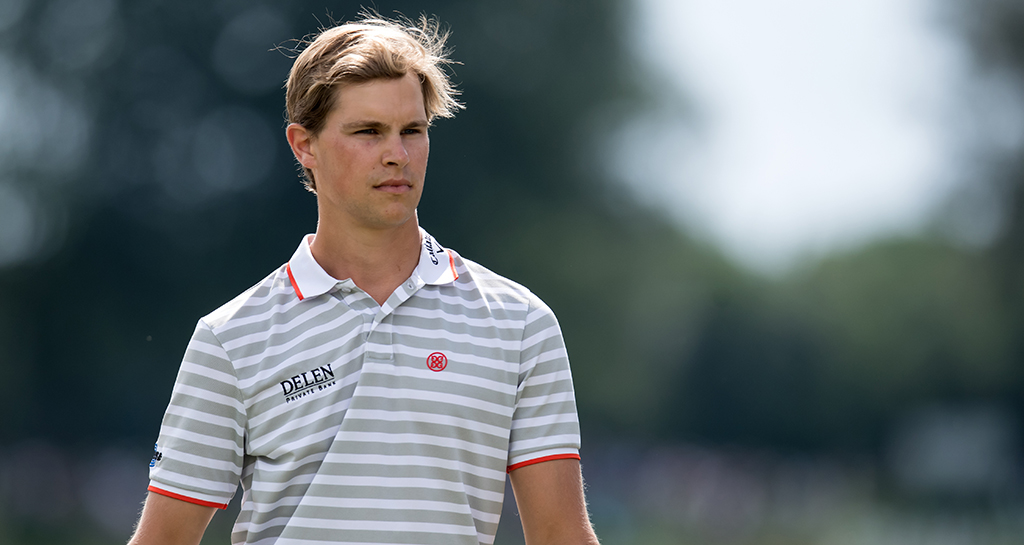 Golf is known to offer pleasant strolls and a serene pace of play, certainly compared to other sports, but that’s far from the case if you are trying to beat the official golf world record for the fastest hole.

That record stood at 1 minute 33.37 seconds, and beating it really isn’t as easy as it sounds – as European Tour stars Sean Crocker, Thomas Detry, Paul Dunne and Guido Migliozzi recently found out.

The attempt, which was adjudicated by an official from the Guinness World Records, took place at the Real Club de Golf Guadalmina, near Malaga, in the south of Spain, and certainly proved challenging.

Each player had to play a minimum of 500 yards and had to finish the hole carrying the same amount of clubs they started with.

It probably sounded quite simply, until the players realised that it involves 500 yards of running!

It was Detry who claimed the honours, after Dunne’s record-breaking time was disqualified before, and he seemed happy with his achievement.

“It was so tough but it was a lot of fun,” Detry said.

“As a boy I used to get the Guinness World Records book for Christmas and I guess my name will be going in it now which is very cool!”