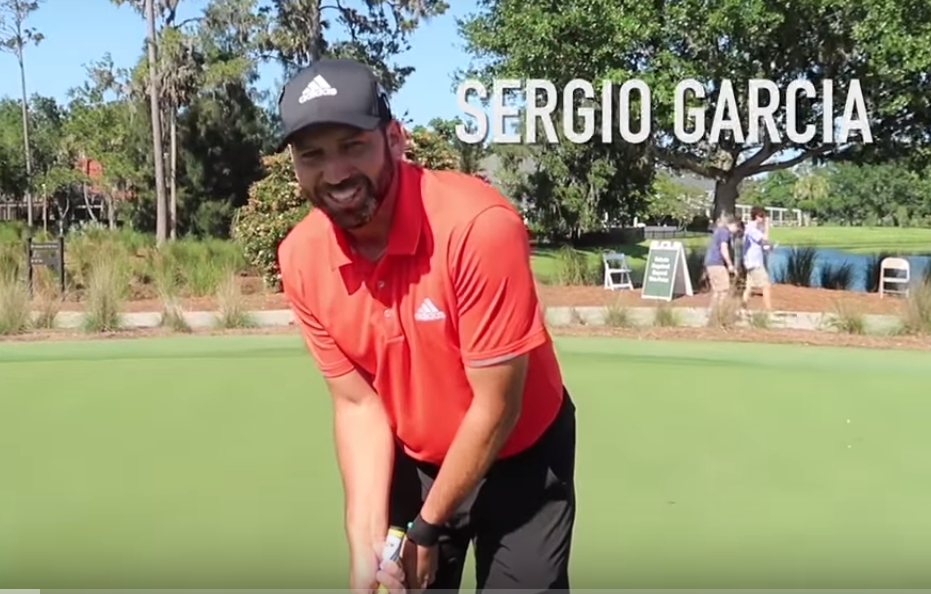 With The Players Championship underway at TPC Sawgrass, some of the world’s leading golfers hit the course with YouTube sensations the F2 Freestylers, to show off their tricks and skills combining football and golf.

In partnership with the PGA Tour, the football freestylers caught up with home favourites Ian Poulter, Tyrell Hatton and Tommy Fleetwood as well as Spanish stars Sergio Garcia and Jon Rahm, amongst others.

Whilst the pros will be focused solely on their game across the weekend at this year’s THE PLAYERS Championship, they enjoyed some down time with Billy Wingrove and Jeremy Lynch of the F2, to show off skills like you’ve never seen before.

There was even time for a quick face-off between Liverpool fan, Hatton, and famous Madridista Garcia, as they went head-to-head in a football challenge ahead of the UEFA Champions League Final.