Tiger Woods arrives for US Open in his $20M yacht 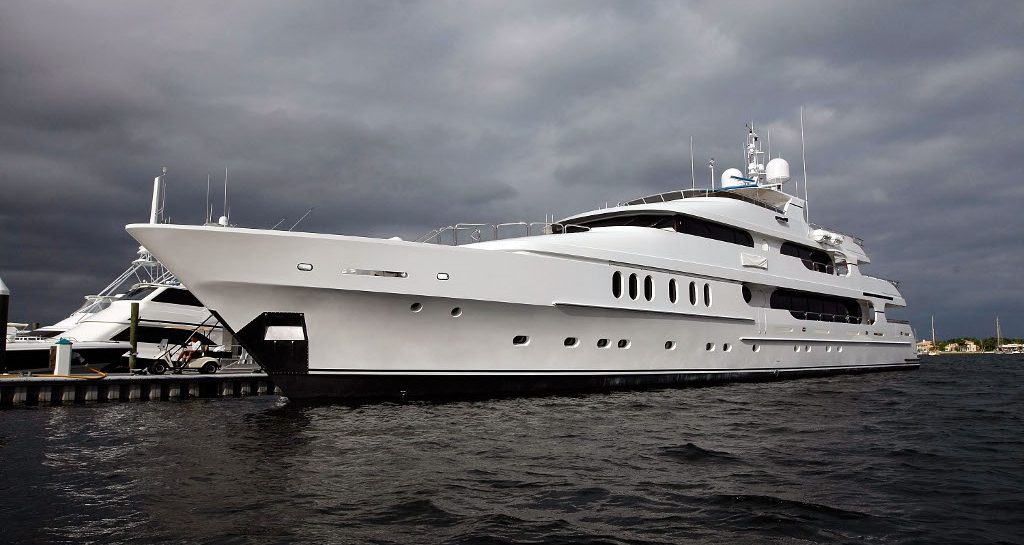 Tiger Woods has his accommodation sorted for next week’s US Open – and it’s not Airbnb.

The 14-time major was spotted docking his $20M yacht in the Hamptons ahead of next week’s major championship at Shinnecock Hills in Southampton, New York.

The yacht, somewhat ironically named ‘Privacy’, is docked at Gurney’s Yacht Club in Montauk, a luxury resort not far east of Shinnecock Hills. 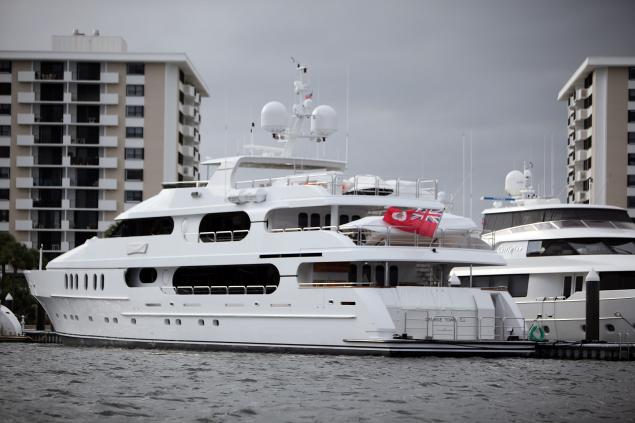 The 155-foot vessel can sleep 10 guests in five cabins, and has a crew of nine.

Tiger is known to have a love for the sea, and often shares photos of his catches after going deep sea diving. 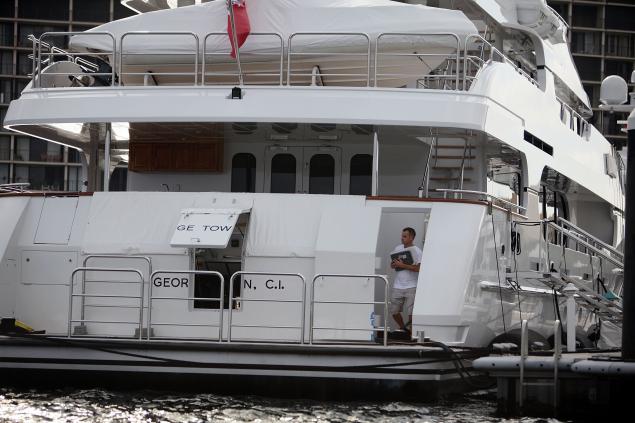 Woods will stay on the luxury yacht for the next week and a half, as he prepares for and plays in the US Open.

He finished tied for 32nd at the Masters in April, and tied for 23rd at last week’s Memorial Tournament.