Tiger wins again, and the internet roars in approval 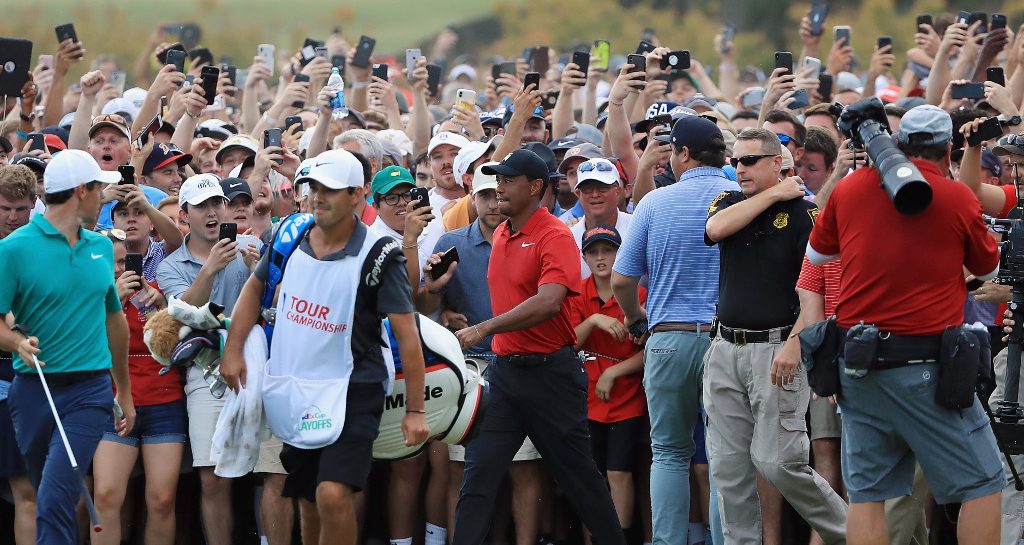 Tiger Woods pulled off one of the most remarkable comebacks in the history of golf, and perhaps sport in general, on Sunday as he won the Tour Championship at East Lake.

The 42-year golf legend was on the verge of quitting the game altogether 18 months ago after several rounds of surgery had failed to cure chronic back pain.

At times Woods couldn’t walk, and was even forced to crawl because of constant pain shooting up his back and down his leg. 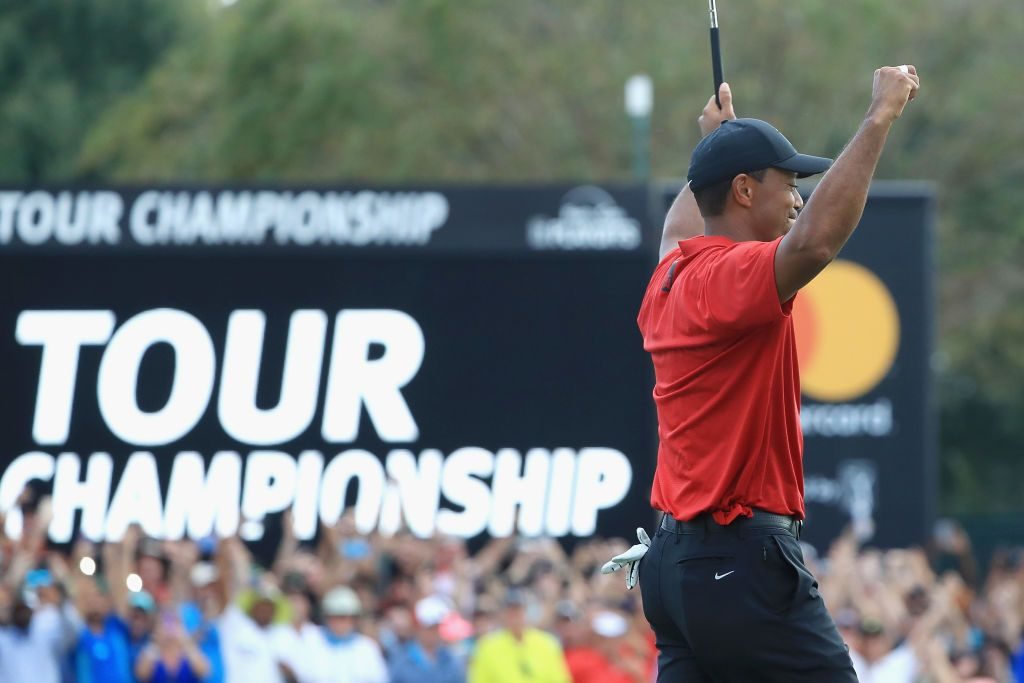 Spinal fusion surgery proved to be the answer for the 14-time major champion as he began his recovery from the debilitating injury following a fourth back operation 17 months ago.

He finally began his golf comeback in January ranked 1,199th and despite being written off by many pundits, Woods completed a fairytale comeback in Atlanta on Sunday as he beat Billy Horschel by two strokes to claim his third Tour Championship, 80th career PGA Tour title and first win in more than five years.

The victory was predictably met by a flood of congratulatory messages on social media, with golfing names and greats eager to welcome Tiger back into the winning fold.

My congratulations to @TigerWoods on winning the @playofffinale! I am very happy for him and extremely proud of him. Tiger has worked very hard to get to this place, and has played very well all season. @PGATOUR

Felt like a kid again watching Tiger pull off one of the greatest comebacks in golf history. Will never forget this win. #80 🐅

Everybody watching at home, everybody that was right there when it happened. We’ve just witnessed the greatest comeback of all time! What a time to be alive!!! 🐯 🐐

What a day, what a year #FedExCupChampion 🏆Congratulations @TigerWoods #GOAT on your 8️⃣0️⃣th @PGATOUR title. Thank you #Team🌹for all the support and messages. jR pic.twitter.com/Cu1Wee3ofz

Tiger Woods winning on the tour. Something I thought I’d never ever see again 18 months ago. Born winner. The greatest. #Tiger

From one goat to another I can only imagine what @TigerWoods is feeling today… pumped to be watching this today!! Have fun out there today my man!!!

Sure does….The easiest way to win is flat out outplay everyone! https://t.co/Bu9I6ymrho

What a year, what a day. Lots to be happy about in the world of golf. Big congrats to @TigerWoods on the W, truly happy for him and all the hard work that’s been put in. Golf couldn’t be in a better place

Woods is now favourite to win next year’s Masters.