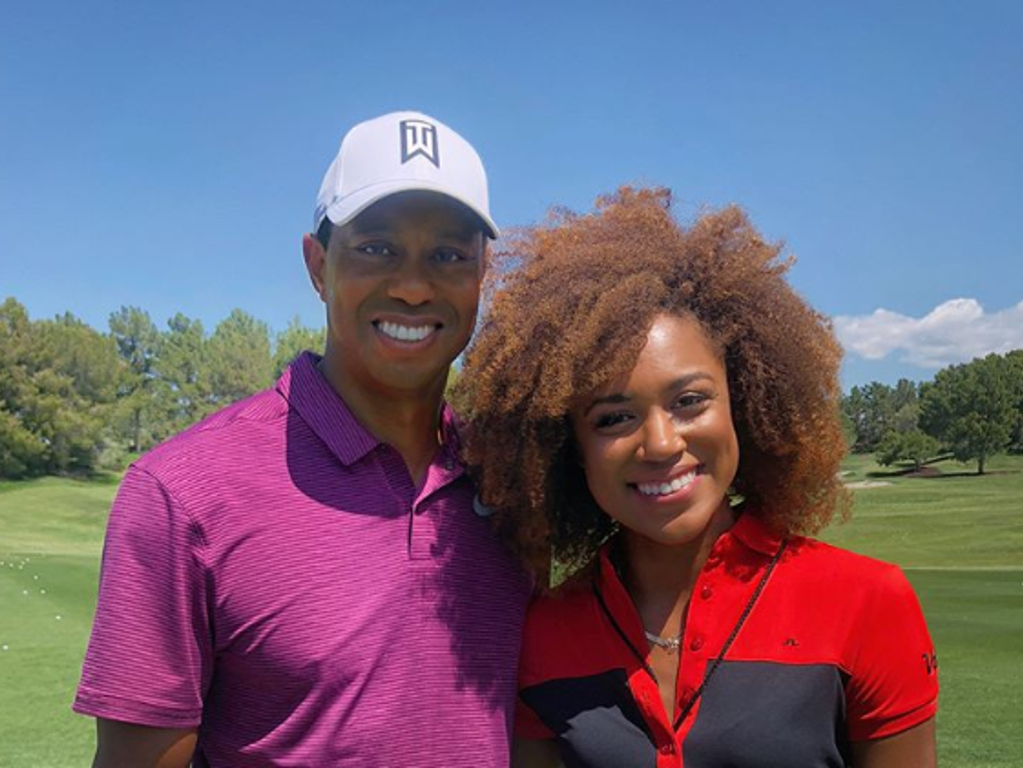 World Long Drive tour pro Troy Mullins bumped into Tiger Woods at his charity event and the GOAT was up to the challenge…sort of.

Woods hosted the Tiger Jam charity event in Las Vegas this past weekend, where Mullins was a part of the action. Woods apparently challenged the 2017 Mile High Showdown champion to a long drive contest, but promptly left the scene after bombing one down the middle.

Why didn’t Woods stick around? Well, probably because Mullins is no joke with the big stick in hand, having once blasted a 402-yard monster in competition. Way to pick your battles, Tiger.