The Battle of Romanby Golf Club: From Father to Son 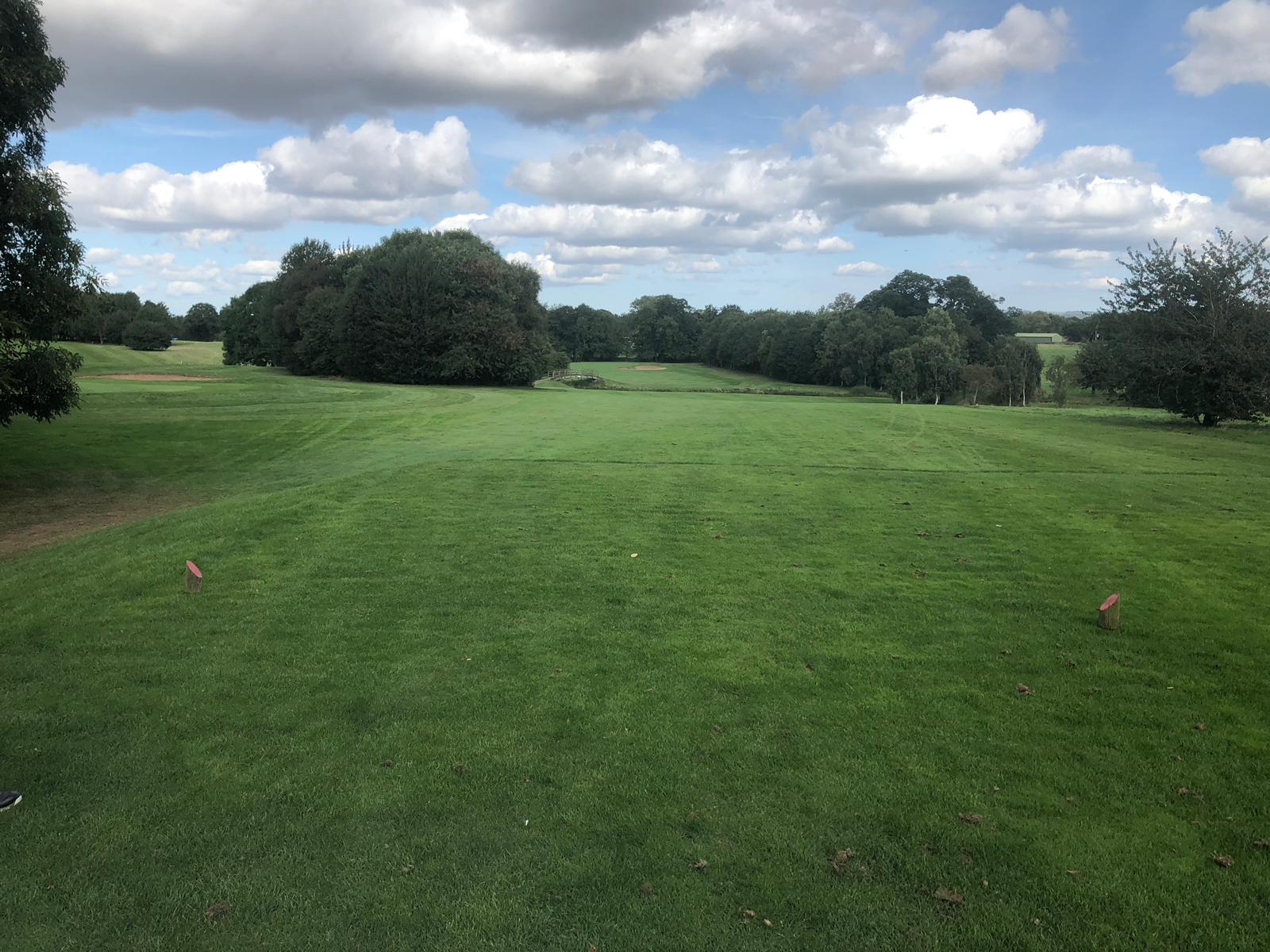 Pete Farries recounts the tale of how he got into golf, and the personal triumph – that he hated – it was later responsible for delivering in his life, all in typical Pete Farries style.

How did you get into golf?

For some of you it will be the lure of the game itself, maybe you saw The Masters and thought you’d have a go. Maybe you got involved because of Caddyshack, or that horrible horrible Adam Sandler thing.

Or maybe, like me, you got involved in this frustrating game because of a parent.

I remember, vividly, heading off to the driving range with my Dad. I remember first thinking it was funny to slash at it, try and volley it, or hit it harder than any eight year old had ever hit, although how that would have been measured I do not know. Then, slowly, I wanted to do it properly. I wanted to hit it hard and straight. I wanted to drop it where I wanted to drop it. Slowly the silliness left, and it was replaced by a frustrated desire.

I remember the rain hitting the shack that doubled as a clubhouse at Middlesbrough Municipal as he bought me my first club, a 7 iron. It was a club I’d planned to pass on my as of writing still hypothetical first born when they were old enough, and I would have, had it not been binned in a brutal spring clean alongside my beloved Postman Pat chair (I’ll forget, but I won’t forgive. I I also won’t forget).

We head out now, usually once a month or so but never sadly enough, and I love it. Not the golf, never the golf, the golf is a terrible hell from which there is no escape, I’m like Sisyphus, except instead of an impossible boulder, I’m having to push a number of rakes across a number of bunkers. I love pottering around with the old man. When I play on my own, or with friends, the pressure I put on myself is akin to how I imagine an under pressure Head of State feels when news of their affair has broken the same week as the pound has become as valuable as wafer dust. When I play with my Dad? That pressure subsides. It isn’t gone mind you, but I care so much less, and I enjoy the experience so much more.

This week, due to a competition at his home course, we headed out to Romanby Golf Club in Northallerton. 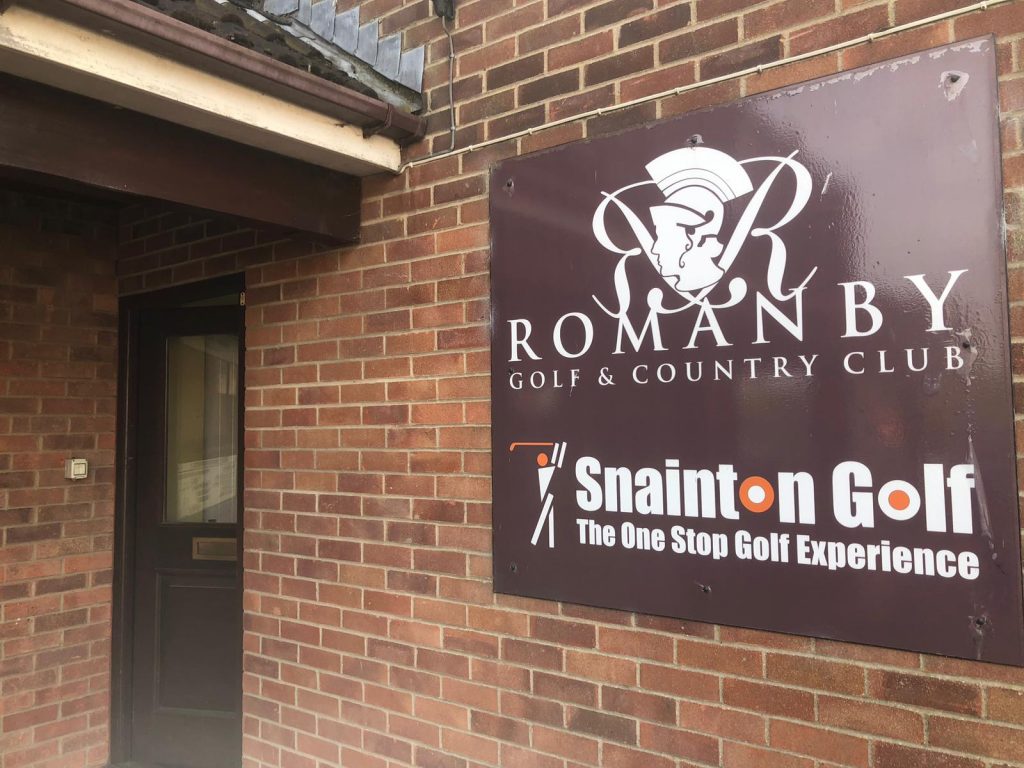 I like Romanby. Not played it much, but I like it. It is, at times, an odd one though. You start simple enough for a few holes, and the front nine is pretty simple fayre to be honest. The back nine? For three of four holes of the back nine you almost, from nowhere, hit a more linksy feeling setup. Suddenly all the rough seems so much thicker and heavier, which I guess it what happens to us all as we hit the middle part of our lives. Don’t get me wrong, there’s no heafty sea breeze, but everything feels so much harder. The 11th for example, is a flirting with being an island green :- 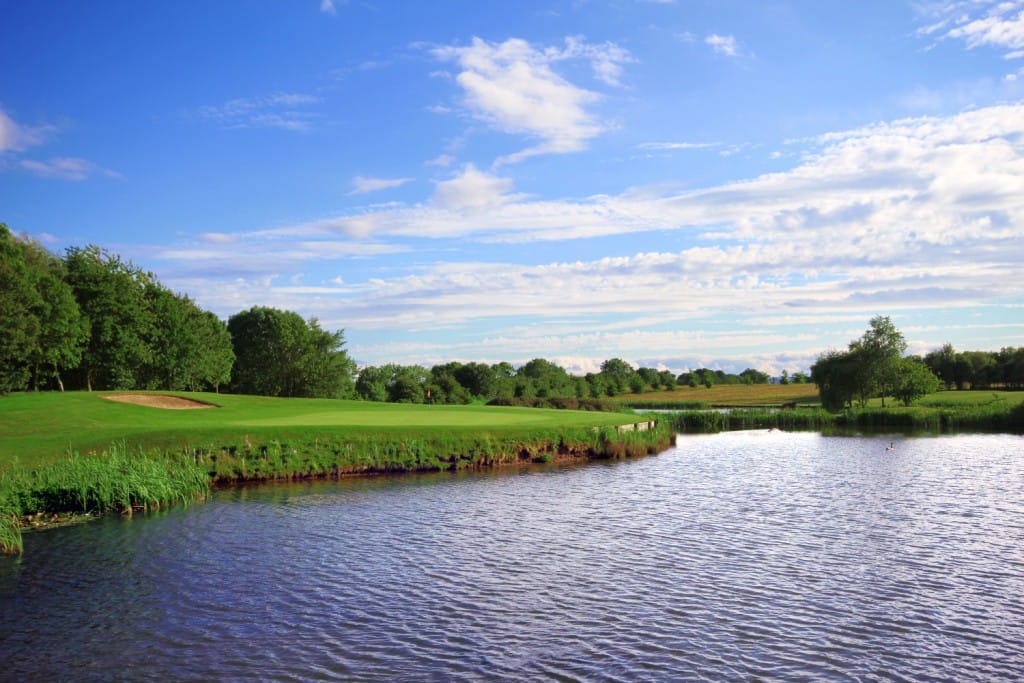 My first here was, as I believe Oscar Wilde once said “Offensive not just to the game, but to humanity. Get stuffed”.

Into the water it went.

My second? I creamed it. The problem was, I creamed it with the wrong club, and it hit the edge of the bank and drowned surrounded by reeds, swans, and a McCoy’s packet. I think it’s how my Callaway would have wanted to go.

My Dad survived it, and for him, all was well.

It’s a good hole and truthfully a nice course one too, even if sometimes it feels like an odd one.

Here’s the thing though. The reason for this article.

I won. And how did I feel on this monumental occasion?

I hated it. I took literally zero pleasure in it. I felt a little sick as I drove back to his for a de-brief and to see my Mum’s eyes glaze over as we picked over the bones of our games.

I know it’s a popular theory, son’s don’t like defeating Fathers and all that. I’d never really thought about it before.

Jesus. It’s true though. It really is. My Dad tapping me on the back and saying well played, him with a big loving grin on his face saying “I think you’ve beaten me there”, made me feel like he’d said he didn’t love me anymore, even though what he was doing was the direct opposite of that. It was guilt, it was self loathing. I felt empty, my good golf meaning nothing. I honestly just wanted to go home.

Eventually this happens for many I suppose, but having enjoyed the game, for the first time I left golf with my Dad feeling like I didn’t want to play again. The student defeating the Master. That idiot eight year old had finally matched his Dad.

My girlfriend helped: “It’s OK though Pete. With how you play, I guess he’ll just wallop you next time”

I felt better, but the seal has been broken.

So thanks to Big John for introducing me to the game. A game that costs thousands, that infuriates, that delights, that drives you.

I’M DONE WITH YOU NOW (not you Dad)