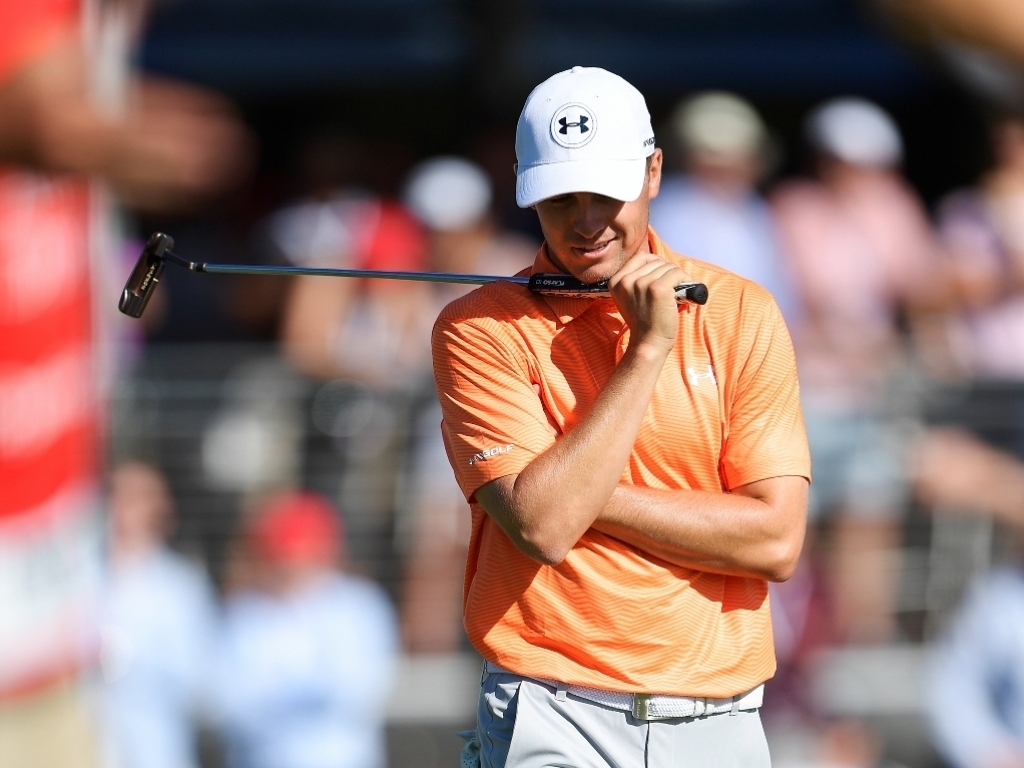 Jordan Spieth has been berated in a hilarious satirical video as the PGA Tour seeks a new chair for the Player Advisory Council.

Billy Hurley III is campaigning to take over from Davis Love III as current PAC chair, but the popular Spieth is also in the running.

In a clear attack on Spieth’s character, Hurley released this fantastic clip…

For those of you who don’t know, I am running against @JordanSpieth for Chairman of the @PGATOUR Player Advisory Council. One final push for the voting that ends tomorrow pic.twitter.com/dO2uLiTg3B

If you didn’t have chuckle, check your pulse! Thankfully, Spieth took it all in jest.

😂 the facts check out, you’ve got my vote!! https://t.co/dqTOjdafQi