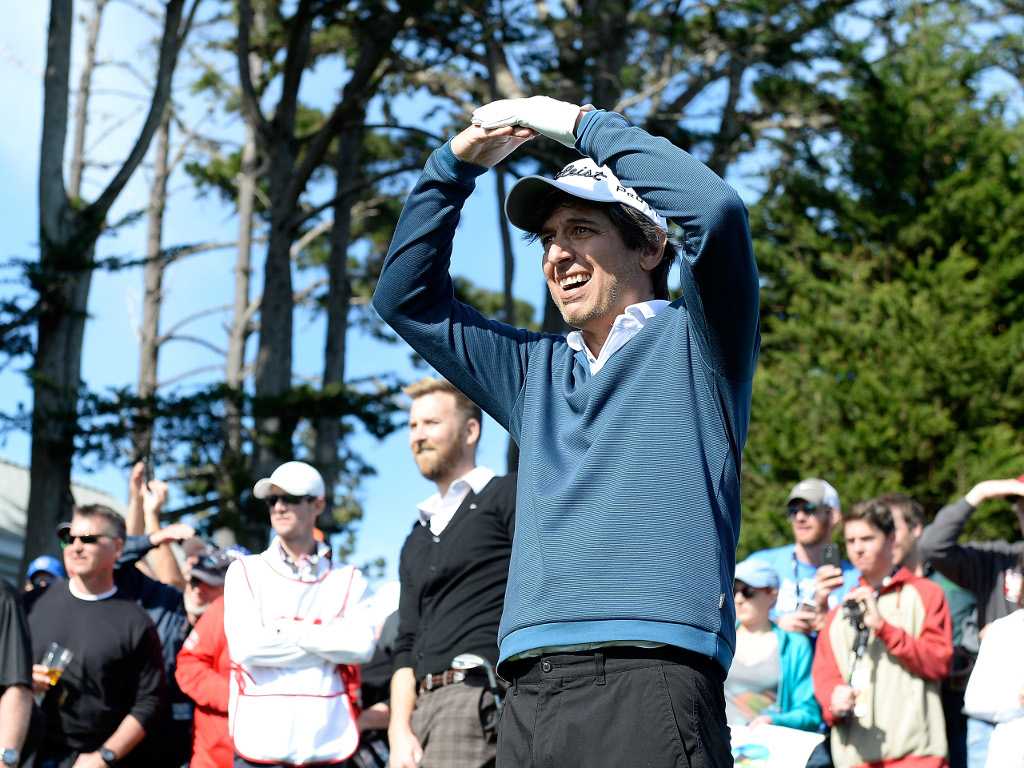 They say that Everybody Loves Raymond, and thankfully for Ray Romano, Jordan Spieth still does too.

It was a close call, however, as the former sitcom star very nearly got into Spieth’s bad books at the Pebble Beach Pro-am this weekend.

Spieth was standing over his tee shot at the fifth when someone warned him to duck:

Only in a pro-am. 🤣 #QuickHits pic.twitter.com/kuHziiRWWz

It turns out amateur golfer Romano had let one get away from him, and it was headed right in Spieth’s direction.

Got the real pro-am experience this morning at the AT&T Pebble Beach. Standing on fifth tee watching @JordanSpieth get ready to tee off & Ray Romano skulls a screaming bunker shot from 4th FW over my head & Spieth’s head & everyone on that tee

Luckily for everyone concerned, Spieth was not hit, and Romano’s reputation as a decent 17-handicapper remained intact.