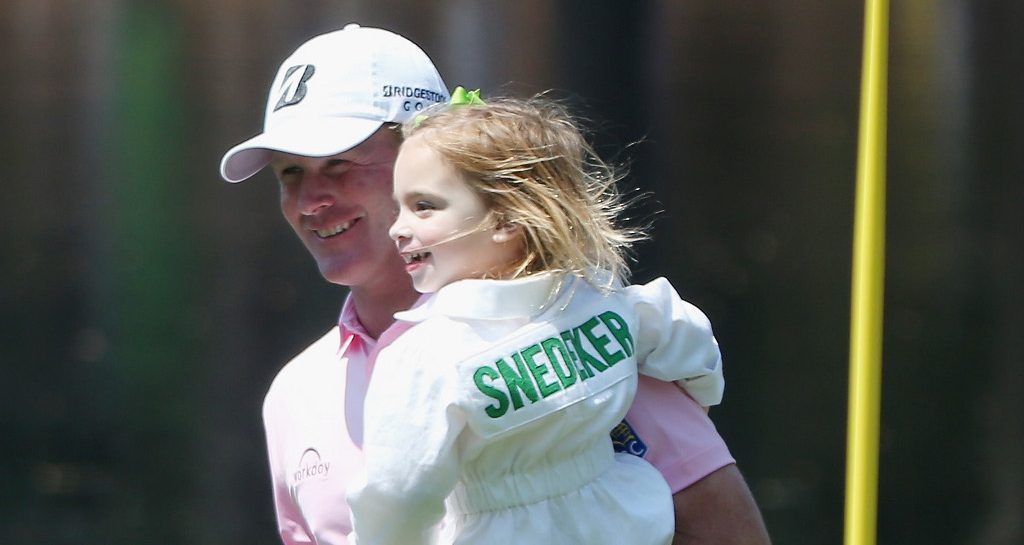 Brandt Snedeker’s recent struggles on the course were hilariously highlighted by a prayer from his young daughter.

The American battled with injury problems throughout the past year and was only able to play in 15 events, with precious little to show for his efforts.

He was reportedly pain-free during his November return at the RSM Classic, but then had to withdraw from last week’s Indonesian Masters midway through the second round due to heat exhaustion.

It’s been a tough old time for Snedeker, and his six-year-old daughter has certainly taken notice of his struggles, even if she can’t quite fully understand them.

The little girl summarized her dad’s injury woes in a bedtime prayer that Snedeker shared on Twitter.

My 6 yr old little girl saying her prayers tonight
“I pray for my daddy ‘s …….um…… I don’t know what to feel better but he is always hurt..” That is when u know you have had a long year!! #truthbombs

Snedeker was able to laugh at his own misfortune, hashtagging the post with #truthbombs.

At least the 37-year-old has his wife and daughter in his corner.