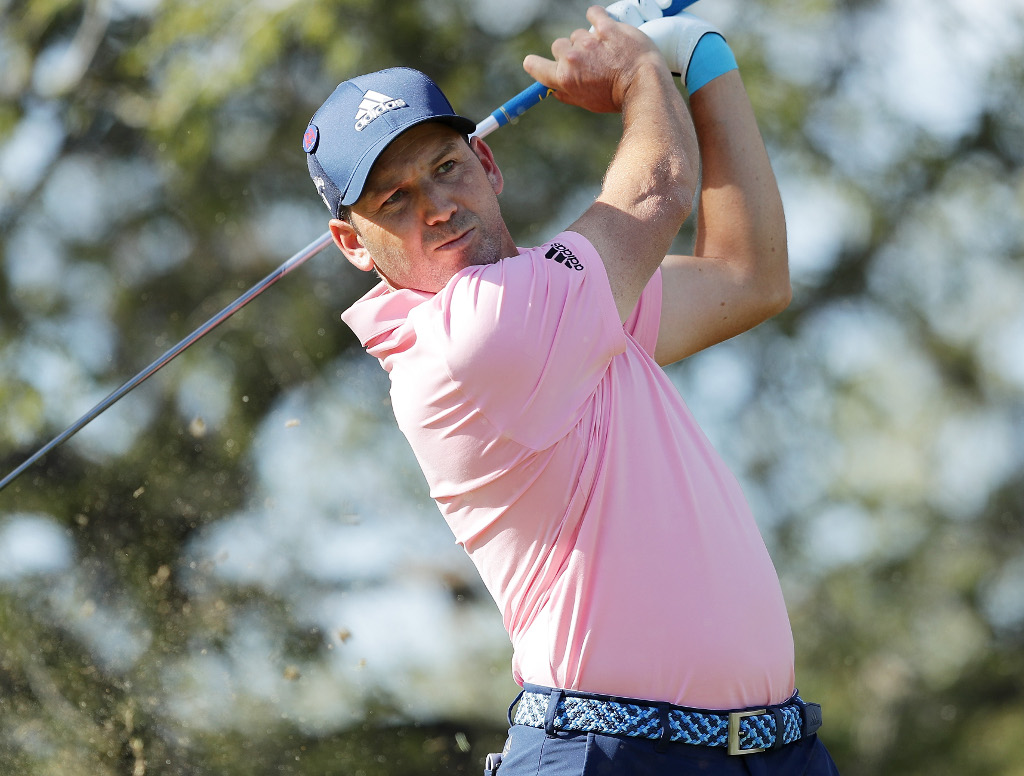 Sergio Garcia had the commentators scratching their heads after he decided to take his shoes off for a shot at the WGC-Dell Technologies Match Play on Wednesday.

Taking on India’s Shubhankar Sharma in his first-round match at Austin Country Club, the Spaniard took a drop in the cart path and had 212 yards to the hole.

That’s when he decided to make himself a little more comfortable by taking his shoes off and playing his shot in socks!

No shoes, no problem 👟

As you can see, there was no arguing with the result. Garcia hit it to the fringe and ended up making birdie to halve the hole. He would also go on to win the match.

Garcia is playing his first tournament since becoming a first-time father. His wife, Angela, gave birth to a baby girl last week.