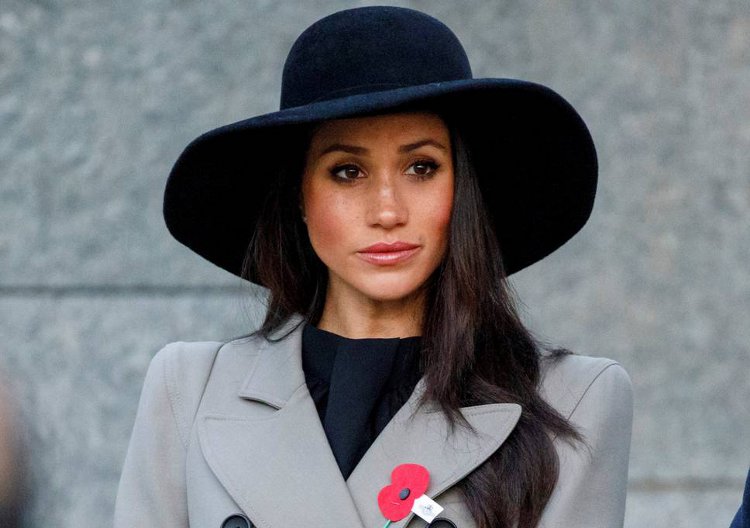 She’s about to become a princess, but did you know Meghan Markle could have ended up as Mrs. Rory McIlroy?

As we all know, Markle will soon become a member of the British royal family when she weds Prince Harry, but it turns out he isn’t the only Brit she ever got close to. 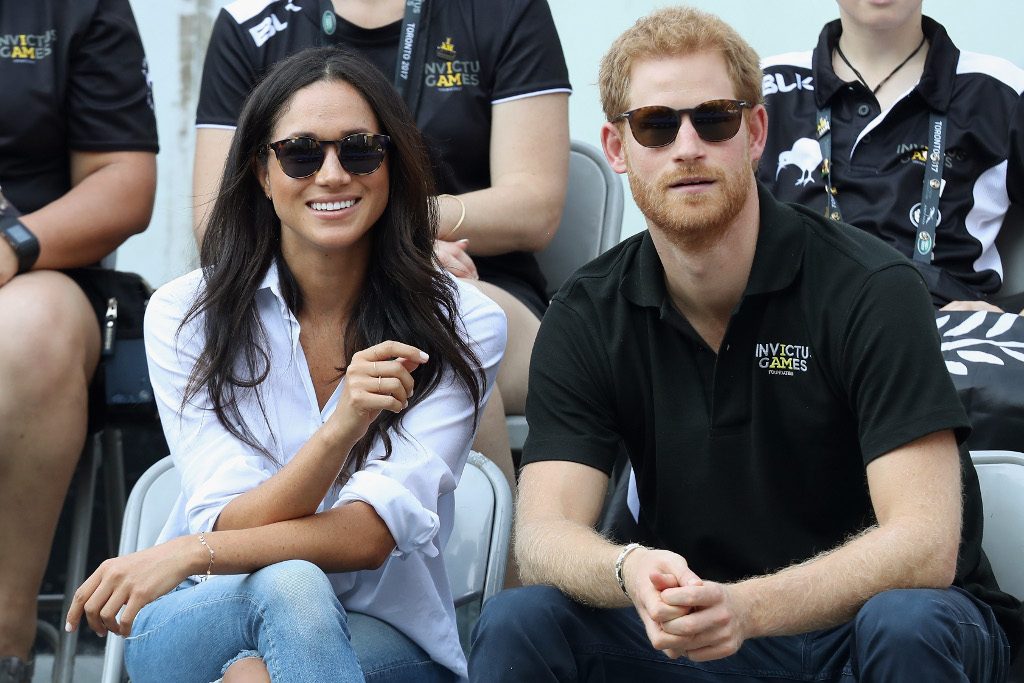 According to author Emily Herbert, who wrote the new book Harry and Meghan – The Love Story, McIlroy and Markle had a brief relationship back in 2014.

And there appears to be at least some circumstantial evidence that the relationship was real.

Back when the ALS Ice Bucket Challenge was all the rage, Markle decided to take the plunge, and who was there to help her?

The pair were also photographed enjoying a meal together at the time, which seems to suggest love was indeed in the air. 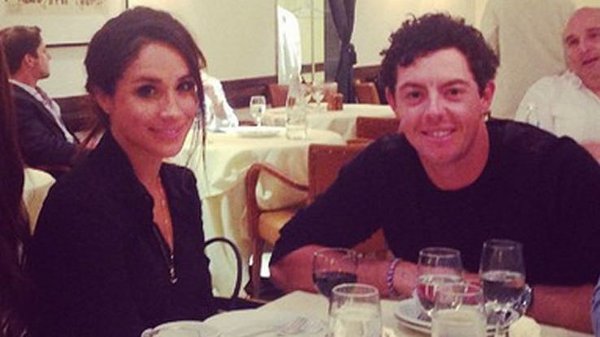 One thing is absolutely certain, however – the relationship didn’t blossom.

McIlroy ended up getting married to Erica Stoll in April 2017, while Markle has her own date with destiny. 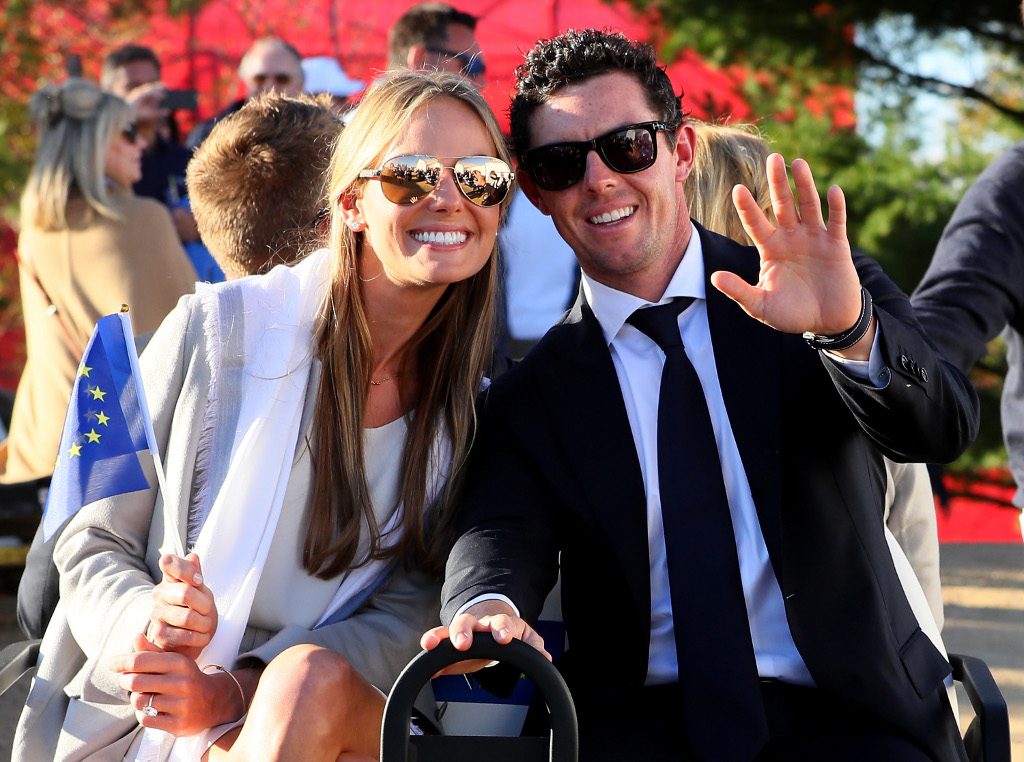