Return of the thong: Brooks Koepka up to his old tricks again 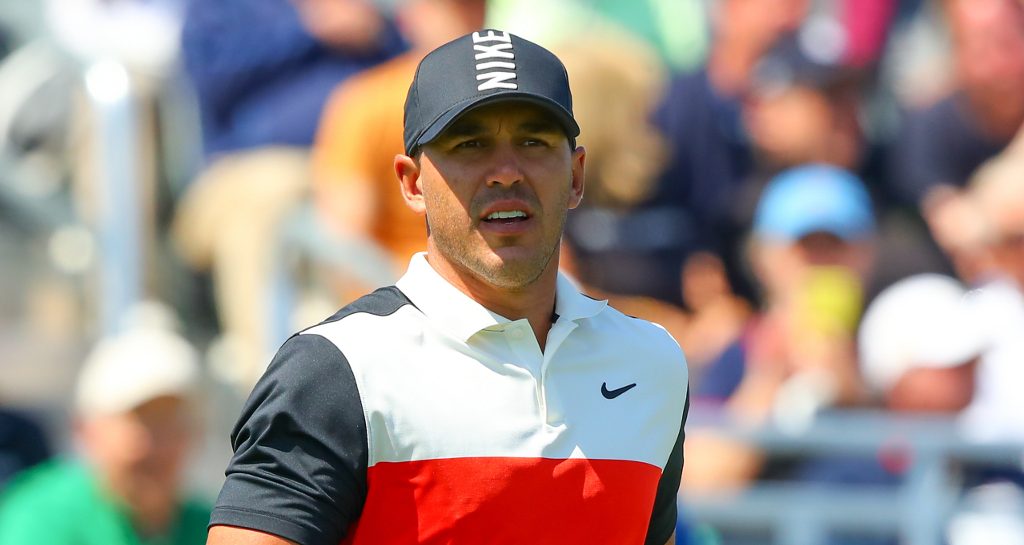 Remember that time Brooks Koepka decided to wear a thong and plaster it all over social media as a joke? It turns out he may have developed a liking for it.

How else to explain why there’s another Instagram video floating around of the world’s best golfer showing off both cheeks?

It was back in January when the golfing world was first treated to the sight of the four-time major champion prancing around in a g-string.

We foolishly thought that would be end of it, but it turns out there was more fun in store, courtesy of Koepka’s girlfriend Jena Sims, who shared the following clip of the superstar athlete doing what he does second best:

Frankly, we’re not quite sure what to make of this, but suffice it to say this sort of thing never happened when Nicklaus, Palmer and Player ruled the roost.