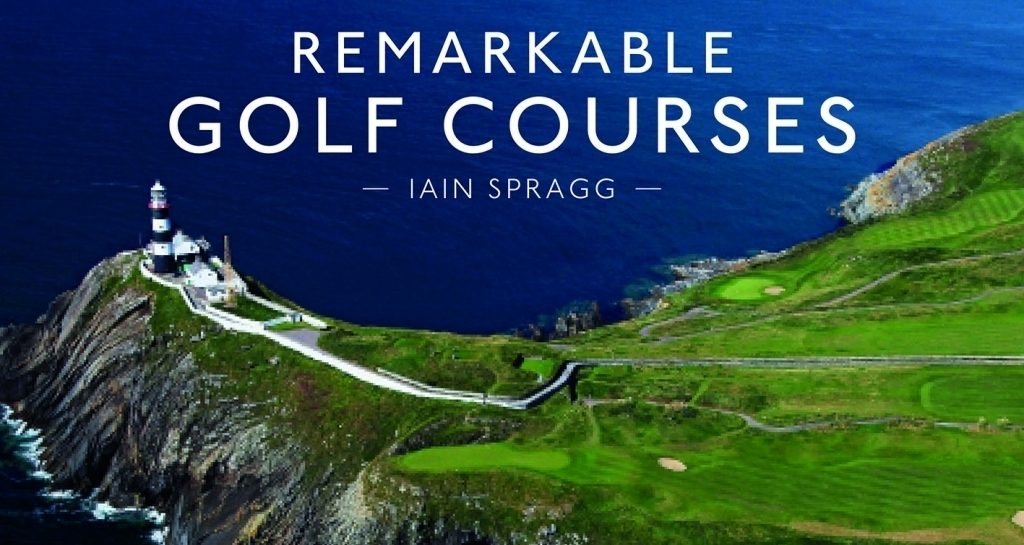 A new book by Iain Spragg and Frank Hopkinson celebrates the amazing diversity of golf courses across the world.

Tennis gains variety from grass, clay and hard courts. Football, rugby and baseball stadiums differ enormously, but the pitches themselves don’t much. Whilst an outdoor athletics track is always 400 metres, and more or less always the same shape.

Each and every single golf course, however, is different: the backdrop, the land, the soil, the grass, the climate, the designer, the budget, the location, the owner – so many factors which demand that each layout will differ from those that have gone before.

(Note: modern designs have made this less of a given, but let’s accept for now that such quibbling is a debate for another day.)

In their newly published book ‘Remarkable Golf Courses’ Iain Spragg and Frank Hopkinson celebrate all of the sport’s exceptional diversity.

What the authors have not done is search the world in a quest to find the greatest golfing tests, they’re quite happy to leave others endlessly scratching heads whilst attemptting to solve that riddle. Instead they honour the entire range of golfing challenges across the globe.

They bask in the linksland traditions of the Old Course, Carnoustie and Royal North Devon, but also welcome modern designs such as PGA Catalunya, TPC Sawgrass and Abu Dhabi. 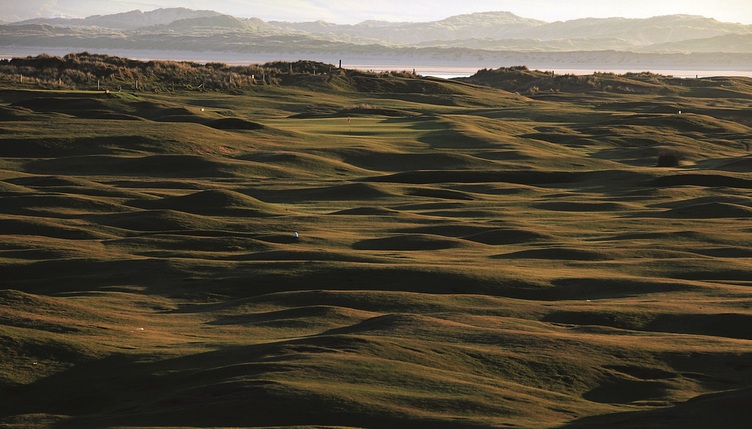 They select the awe-inspiring likes of Cape Kidnappers in New Zealand and Old Head in Ireland, both perched on the edge of the ocean and modern takes on the likes of Pebble Beach and Torrey Pines (also both featured).

Their choices range from a nine-hole track inside a racecourse (Musselburgh, Scotland) to a super-resort with no less than 216 holes (Mission Hills, China).

There are courses which sneak between Bronze Age hill forts (Painswick, England), ancient temples (Delhi, India) and red sandstone pillars (Arrowhead, Colorado); there is the exotic (Green Monkey in Barbados, Jade Dragon Snow Mountain in China) and the remote (Lofoten, Norway); the high (La Paz in Bolivia) and the low (Furnace Creek in Death Valley). 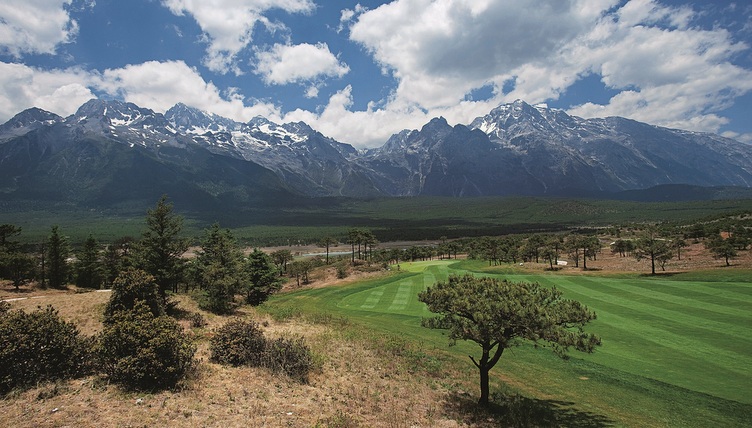 There is island golf in the bright blue Indian Ocean (Iles Aux Cerfs, Mauritius) and island golf in the bleak blue North Sea (Barra in the Outer Hebrides); man-made courses which seek to stay true to the past (Barnbougle Dunes, Tasmania) and those which cheerfully ignore convention (Legends Golf & Safari); there is the famous (Wentworth) and the unknown (Ushuaia, at the end of the world).

But perhaps two courses highlight the complete variety of world golf and this book in particular: the strange story and vivid colours of Augusta National are not ignored, yet neither are those of Clearview Golf Club in East Canton, Ohio.

In happy contrast to Augusta, a club forever linked to a history of racial segregation, Clearview’s heritage is one of straightforward hope. The club was formed by Bill Powell, an African-American golfer who fought for his country in the Second World War but was excluded from white-only courses on his return home. His response? He built a course himself, let anyone play it, and granted it a magnificent name.

It is one of so many great tales in the book which, along with some stunning photography, illustrates the wonderful range of a sport that has truly travelled the world.