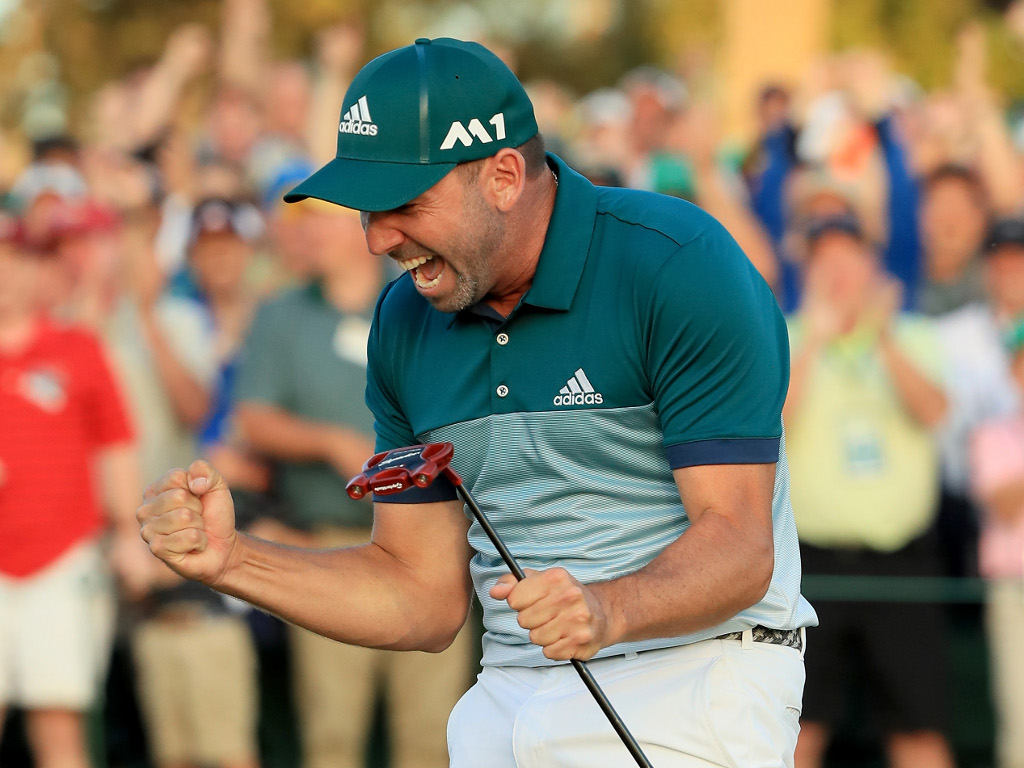 Remember just how happy Sergio Garcia was when he finally won a major? What about Jordan Spieth’s spectacular recovery at the Open?

A fantastic Youtube channel named STADiUM Golf Videos has put together four epic supercut videos looking back at 2017’s four major tournaments and how they were won.

We all remember Sergio’s victory, but do you remember how close he came to missing out on a major once again?

Brooks Koepka was in total control of this one, giving notice of his incredible talent.

By far the most remarkable finish of the four majors. How Jordan Spieth managed to snatch victory from the jaws of what seemed like certain defeat will long be remembered by all who saw it.

As if the Americans needed another prodigiously talented young major winner, they found one in Justin Thomas. This was just one of the 24-year-old’s incredible accomplishments in 2017, which included a FedEx Cup win and joining the PGA Tour’s elite 59 club.