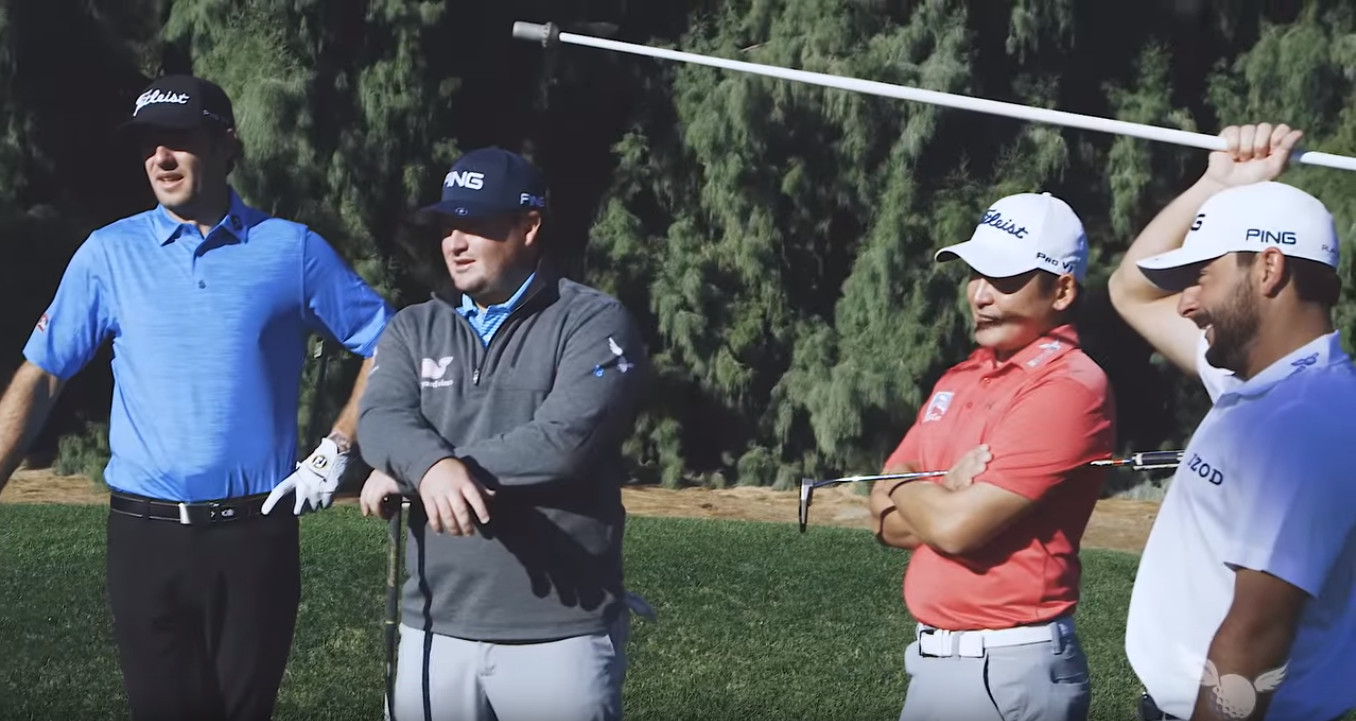 A group of four PGA Tour rookies have broken the world record for the fastest hole played in golf.

The previous record was held by a group of European Tour golfers and set just last year with a mark of 34.87 seconds.