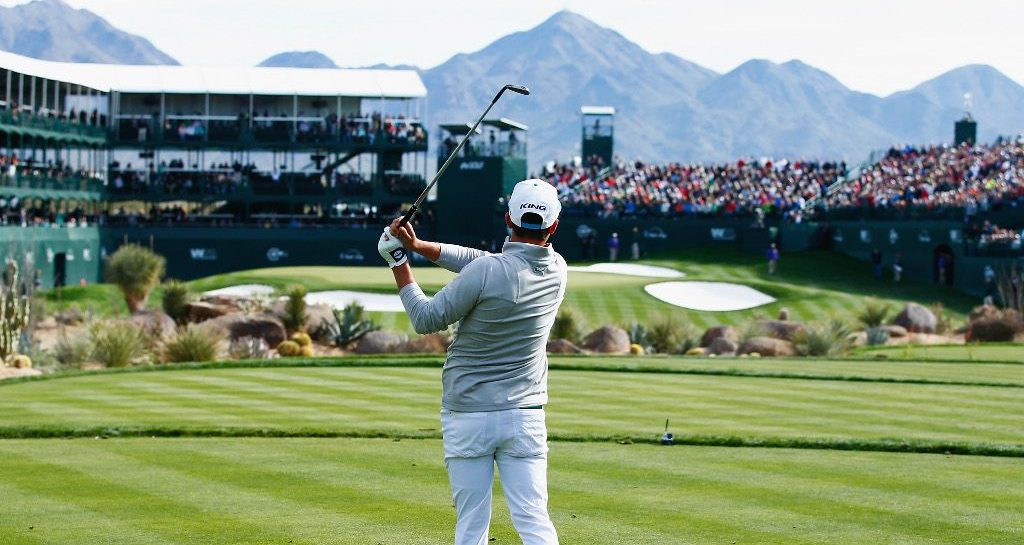 Fifty-nine PGA Tour pros recently took part in an anonymous survey for Golf Magazine, and some of the results are pretty surprising.

The players offered their thoughts on everything from slow play and cheating to Donald Trump and Tiger Woods.

Here are some of the most interesting answers from the Golf Magazine survey.

WILL TIGER WIN ANOTHER TOUR EVENT?

WOULD YOU TAKE ONE MAJOR OR 10 TOUR WINS?

WHO IS THE BEST PURE BALLSTRIKER ON TOUR? 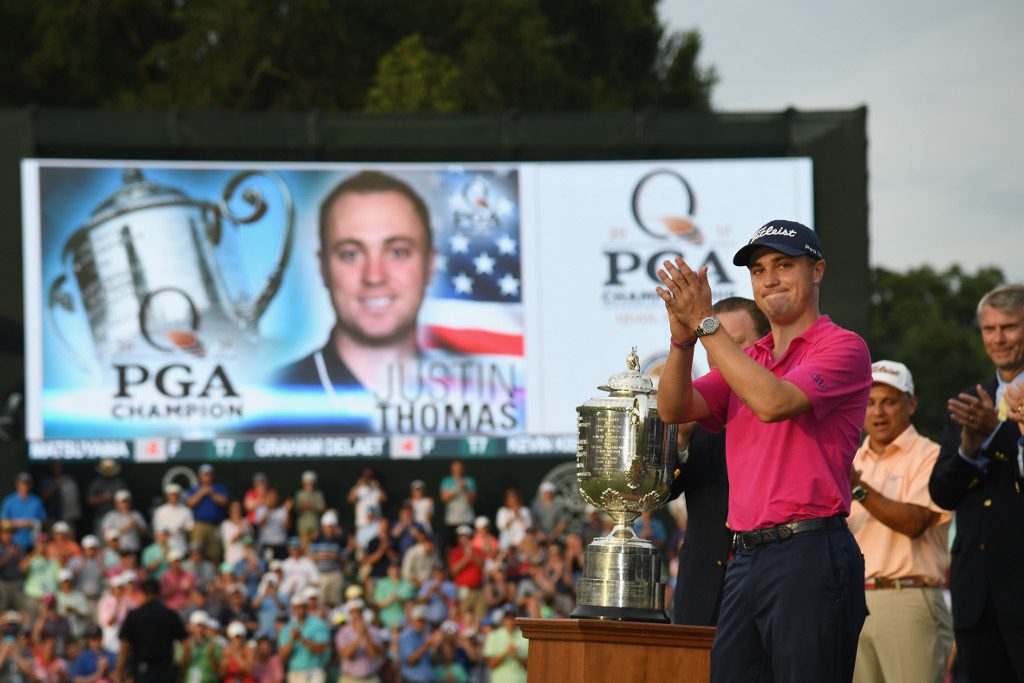 FROM THIS POINT ON, WHO WILL WIN MORE MAJORS: JORDAN SPIETH OR JUSTIN THOMAS?

HAVE YOU EVER PLAYED A TOURNAMENT ROUND HUNGOVER?

DO YOU FEEL YOUR OWN PACE OF PLAY IS ACCEPTABLE?

HAVE YOU EVER WITNESSED A FELLOW TOUR PLAYER CHEAT DURING A TOURNAMENT ROUND? 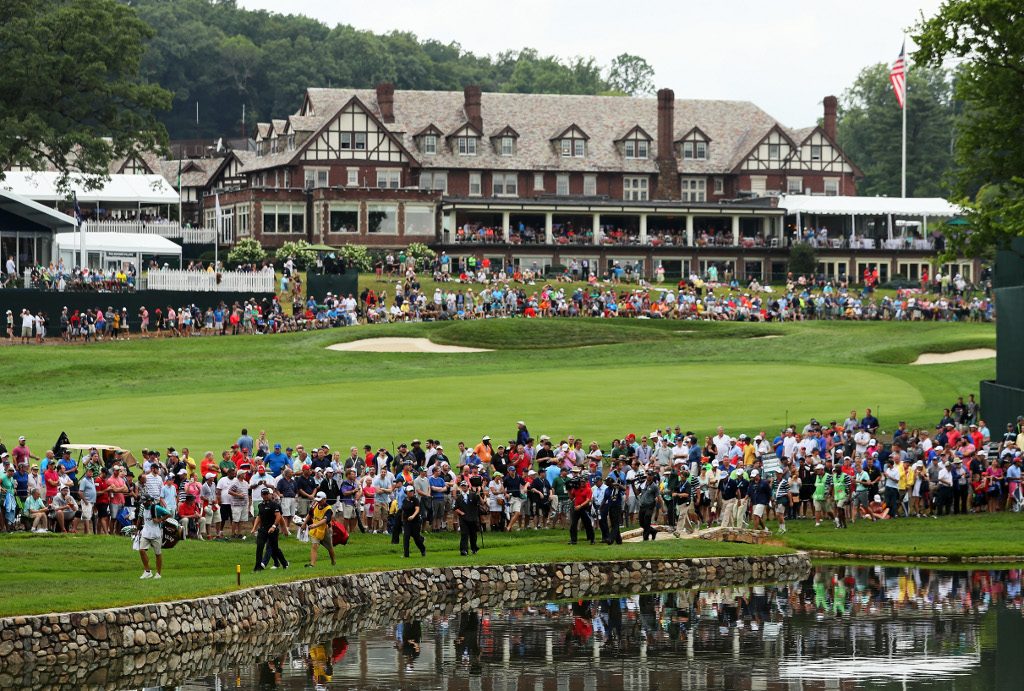 HAS UNRULY FAN BEHAVIOR EVER COST YOU A SHOT?

DID YOU VOTE FOR TRUMP?

There you go. Some surprising revelations, not least of which the amount of pros who’ve had a little bit too much to drink the night before, or how many Donald Trump supporters there are on tour (perhaps not so surprising), or how common a little bit of rule breaking seems to be.

One of the more humorous results was that while no player thought they were too slow out on the course, around 75% of them said they’d had a playing partner who was.

Perhaps all professional sports should have their players anonymously surveyed every once in a while. The results would probably be just as fascinating.