The PGA Tour has introduced its new slogan 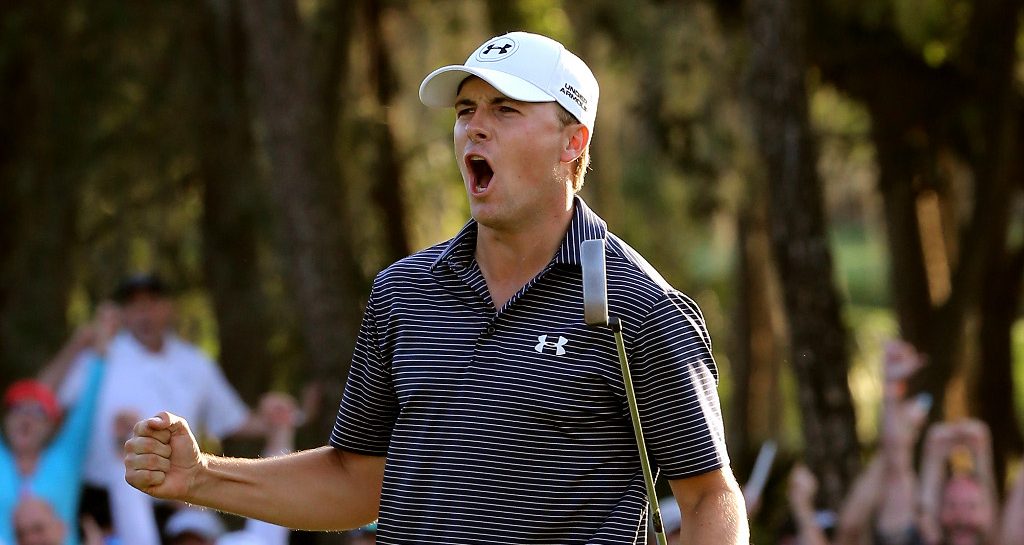 The PGA Tour is updating a decades old slogan with a fresh new one as the brand moves with the times.

The old one, ‘These guys are good’ was introduced in 1997 and has certainly served its purpose. Now, the Tour has released a catchy new phrase, ‘Live under par’ and with it a hype-train style promo video.

The clip features a plethora of fist pumps and high fives, the rise of social media and arguably too many emojis…

Out here, you don't need a club in your hand to #LiveUnderPar. pic.twitter.com/IAlOKA5qgM

“The ‘Live Under Par’ campaign goes beyond capturing the incredible ability of PGA TOUR players to score below par each week by showcasing and celebrating that same attitude of excellence that exists between players, players with fans, and players interacting with communities and charities,” said Joe Arcuri, Chief Marketing Officer of the PGA Tour.

“The new campaign captures not just a way to play, but a way to be. Developed in collaboration with new roster agency Troika of Los Angeles, “Live Under Par” becomes the TOUR’s first new theme and tagline since “These Guys Are Good,” the longest-running advertising campaign among major sports, debuted in 1997.”