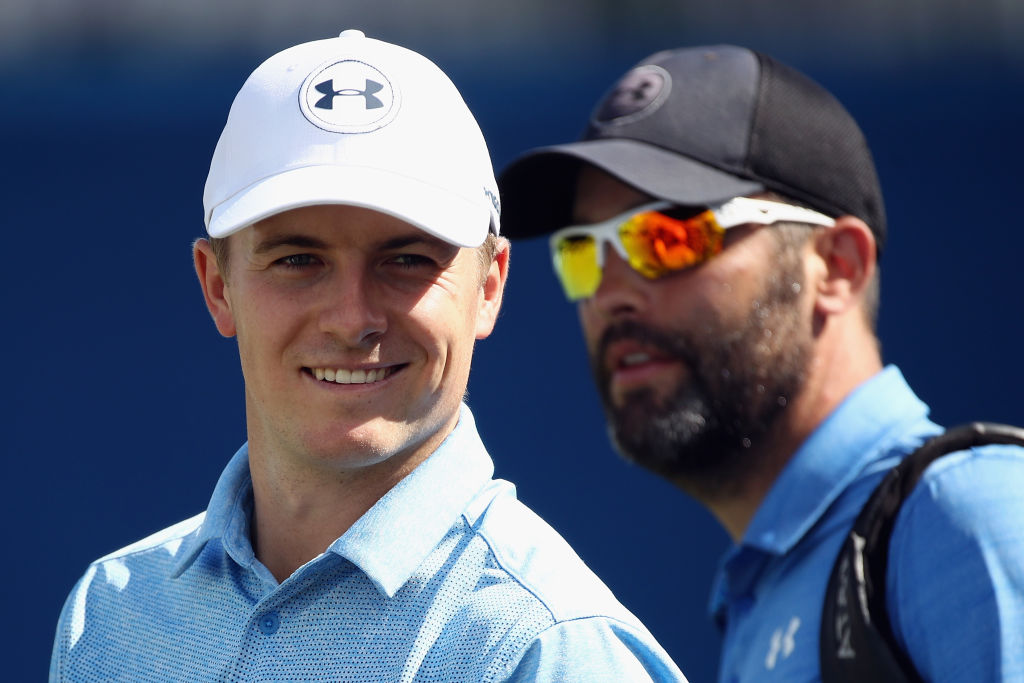 Some of the world’s top golfers taking part at the PGA Tour’s Sony Open in Hawaii were sent scrambling for cover on Saturday after a ballistic missile alert was sent out by mistake.

World number four and 2017 PGA Championship winner Justin Thomas was one of several players who took to social media following the false alarm in Honolulu.

“To all that just received the warning along with me this morning… apparently it was a ‘mistake’ ?? hell of a mistake!!,” Thomas wrote. “Haha glad to know we’ll all be safe.”

To all that just received the warning along with me this morning… apparently it was a “mistake” 🤔 hell of a mistake!! Haha glad to know we’ll all be safe https://t.co/sYmuVzymaQ

Fellow pro John Peterson, who was tied for second at the time, joked that he had taken evasive action in the wake of the warning.

Under mattresses in the bathtub with my wife, baby and in laws. Please lord let this bomb threat not be real.

It was safe to say he was not amused by the incident!

Man. How do you press the wrong button like that. COME ON MAN

While Argentine Emiliano Grillo tried to find out if it was a false alarm.

Thanks for the adventure pic.twitter.com/4O4Y4mHrRZ

J.J. Spaun took cover in his hotel basement while trying to find confirmation, but he still wasn’t convinced.

In a basement under hotel. Barely any service. Can you send confirmed message over radio or tv https://t.co/qHLeQSecnd

The alert came amid growing tension between the US and North Korea over its missile and nuclear programme. Hawaii is the nearest US state to North Korea.

The US government has announced a full investigation into the incident.