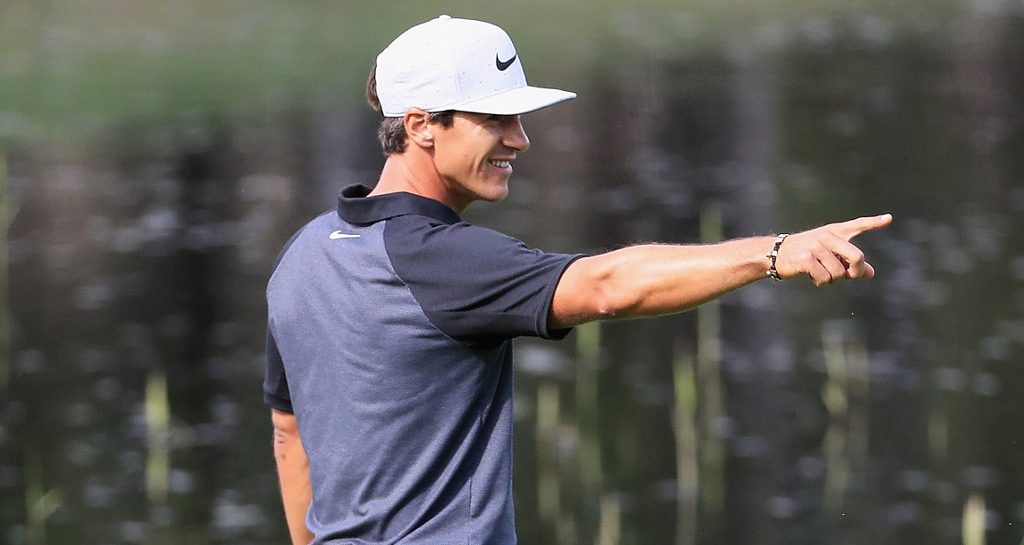 Professional golfers losing their clubs while travelling is nothing new, but this is a bit ridiculous.

European Tour pro Thorbjorn Olesen is having some rather bad luck with airlines recently.

The Dane lost not one – but two – sets of clubs in transit in the space of just 10 days:

Another week, another set of missing golf clubs and lost baggage with @AmericanAir & @British_Airways. Any chance you could help find all of my luggage and send it to me before my tournament this week?! Need them for work!! Thanks

So the comedy continues, @British_Airways have managed to now lose 5 suitcases and 2 sets of golf clubs in 10 days!

Decided to bring my only backup set of clubs on this morning's flight to the Nordea Masters in case my other lost set don't arrive and BA have also now lost these! pic.twitter.com/V6QPXzAaBk

Just reached 50,000 followers on Twitter and was going to do a bag giveaway, but @British_Airways has lost them all 🤷🏽‍♂️ pic.twitter.com/WwiPqD9bql

Olesen seems to be handling it better than most. Judging by his tweets, at least, his sense of humour appears to have survived his air travelling troubles intact.