Nadal came out to support Tiger 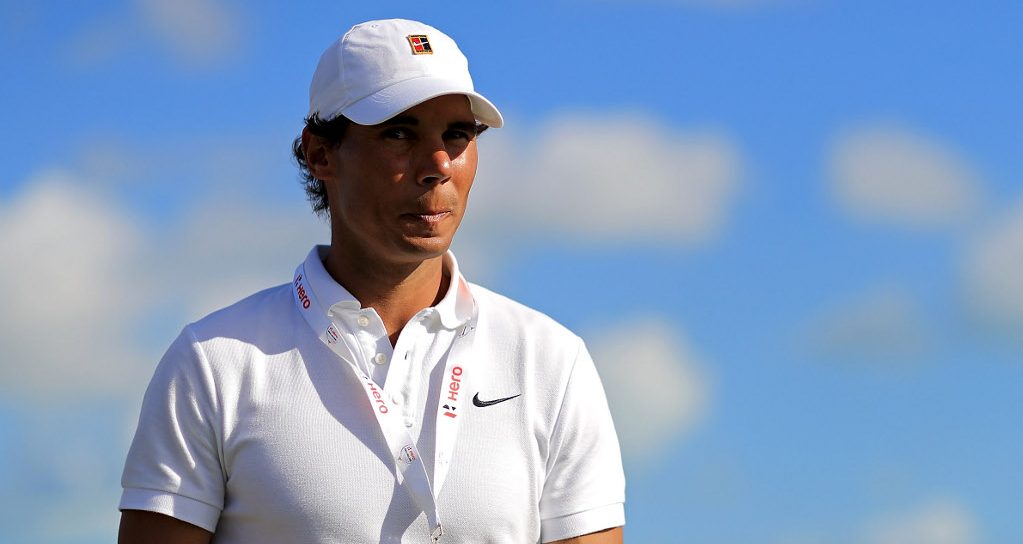 It seems it wasn’t just regular fans who were excited about Tiger Woods’ comeback at the Hero World Challenge.

On Sunday, tennis great Rafa Nadal was at Albany Golf Club in the Bahamas to watch Woods play his final round.

Like most of Tiger’s fellow players, Nadal is clearly rooting for him to make a successful comeback.

No doubt Nadal has a lot in common with Woods – a killer instinct, an incredible desire to succeed and the double digit Grand Slam wins to prove it.

The two are said to be on friendly terms and it was nice to see one sporting great come out in support of another.

Rafa Nadal showed up on the first tee to watch Tiger Woods tee off!! Woods saw Nadal and his face lit up. https://t.co/epvvxOqpmz pic.twitter.com/XrapedxyVZ

In the fairway: Tiger Woods.
Up on the mound: Rafael Nadal. pic.twitter.com/7pThibWgog

Rafael Nadal out on the course watching Tiger Woods' final round in the Bahamas #HeroWorldChallenge pic.twitter.com/Mvr9aWmjaF