Na gets roasted at Safeway Open 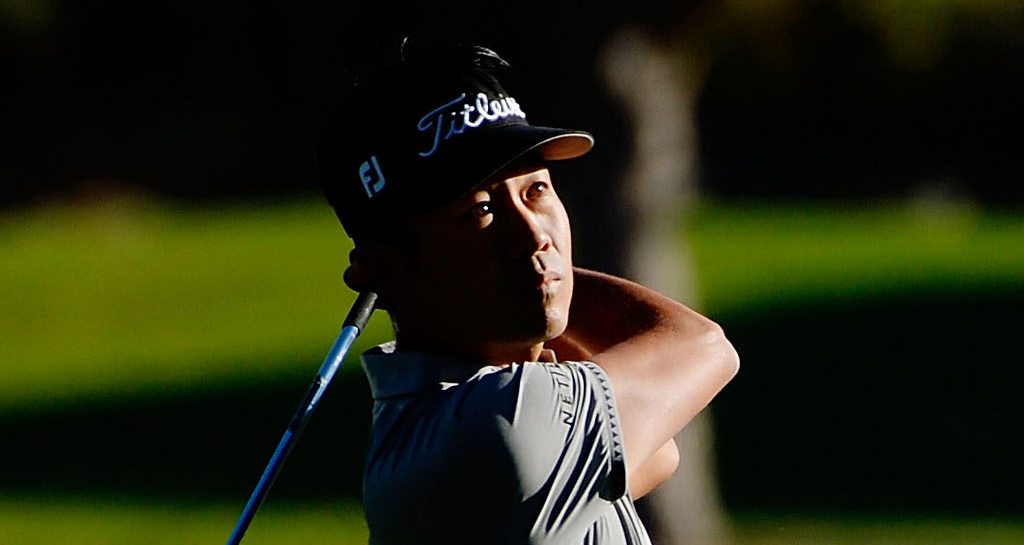 American golfer Kevin Na was the subject of a cruel freestyle song during the Safeway Open Pro-Am earlier this week.

Na is known for his slow play and singer-songwriter Kelley James was on hand to point this out during a hilarious number he belted out while Na was on the first tee.

James pulled no punches, even getting in a line about the 16 Na shot during one disaster hole during the 2011 Texas Open.

.@YourBoyKJ was at Safeway today freestyling while players teed off.

He slowed it way down for Kevin Na. pic.twitter.com/ctpA6RVbO0