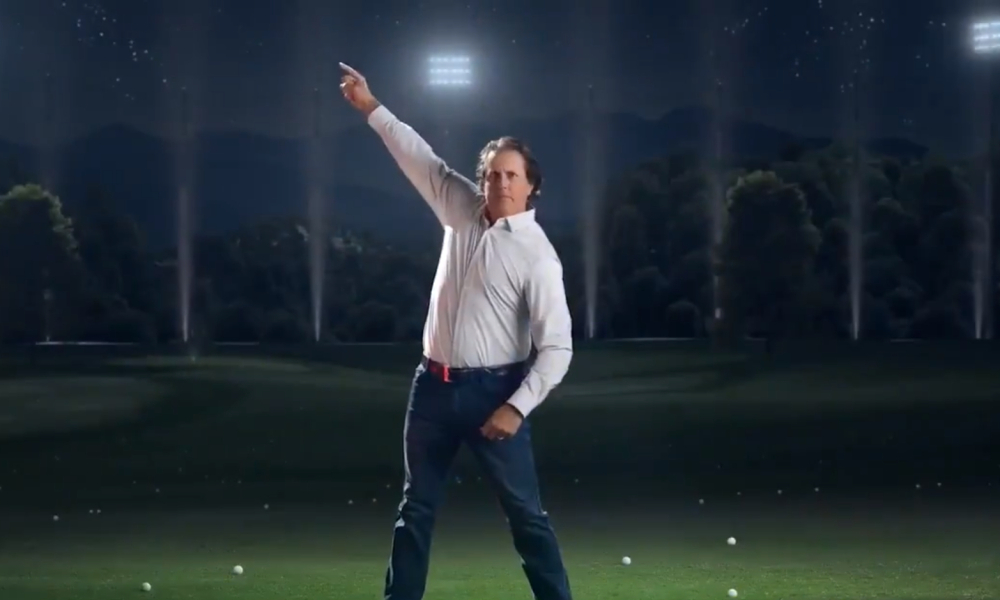 Phil Mickelson is not known for his skill on the dance floor and this advertisement for clothing company proves why.

Lefty is a five-time major winner in his own right, but a winner of dance competitions he is not.

Mickelson swapped the driver for his dancing shoes in an for Mizzen and Main, and he looks to be thoroughly enjoying himself.

The dress shirt brand @MizzenAndMain is buying its first ever TV commercial today (on the Golf Channel) and its spot with spokesman Phil Mickelson will at least get people talking pic.twitter.com/4J2PDI6sVA

Yeah Phil, way, way out your comfort zone. It gave us a good smile though, and as expected, it didn’t take long for the internet to start having fun with it:

When my haters think they got me pinned down… pic.twitter.com/WAaFcc086K

If we've learned anything today, it's this: pic.twitter.com/6P85pxf6O0

How many hours until Phil Mickelson tees off?