LaCava: Tiger wouldn’t talk to me after losing game 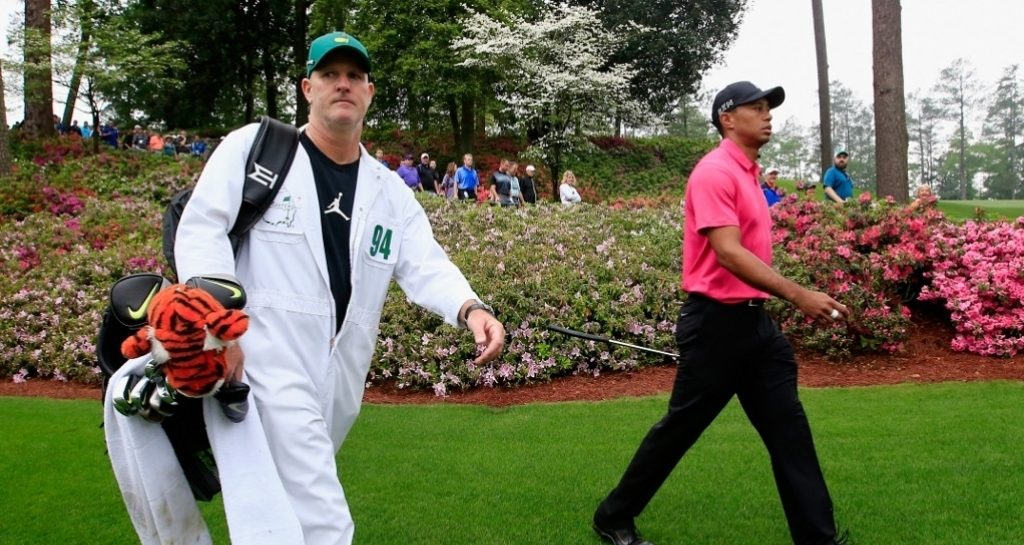 LaCava and Woods, who have worked together since 2011, recently played what was supposed to be a friendly game of H.O.R.S.E on the basketball court.

The game tasks players with repeating the shots their opponents manage to pull off, but while Woods is normally a strong performer, on this occasion LaCava managed to win nine straight games.

The caddie was able to exploit a weakness in Woods' on-court strategy, and it left the 14-time major champion fuming.

Who ya got in H.O.R.S.E. between @TigerWoods & his caddy Joe LaCava??? We've got some inside info from LaCava himself and we're taking Joey 🏀 @CarlPaulsonGolf @dennispaulson62 pic.twitter.com/9l6NSoxQre

"The thing with him was if I missed a shot, which I missed plenty of shots, but if I missed the shot he'd go back down to the 3 (point line) because he liked to make the 3," LaCava said on Sirius/XM PGA Tour Radio's Inside the Ropes. "But it's harder obviously to make a 3, and I'd go right back to the baseline 12-footer, and he couldn't make it."

LaCava said the fallout from the pasting he gave Woods was swift.

"He did not talk to me the rest of the day," he said. "I didn't even get the old text, 'Dinner is ready,' because I stay across at the beach house. I didn't even get that text that night. I had to get take-out. He didn't announce he wasn't (talking), he just did it. I'm telling you, nine games in a row. Like I said, he's so competitive, even at something like that."