KP succeeds in winding up Na for slow play 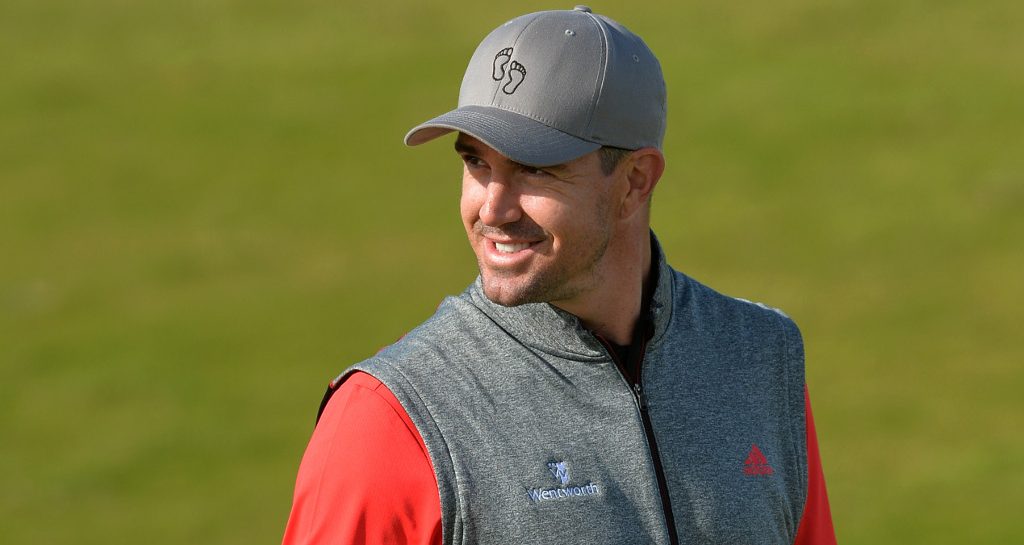 Pietersen, an avid golf watcher and amateur golfer, has long called out Na for the speed of his play on the PGA Tour.

Na is a notoriously slow player, often taking forever to line up his shots and putts, regardless of the difficulty involved. 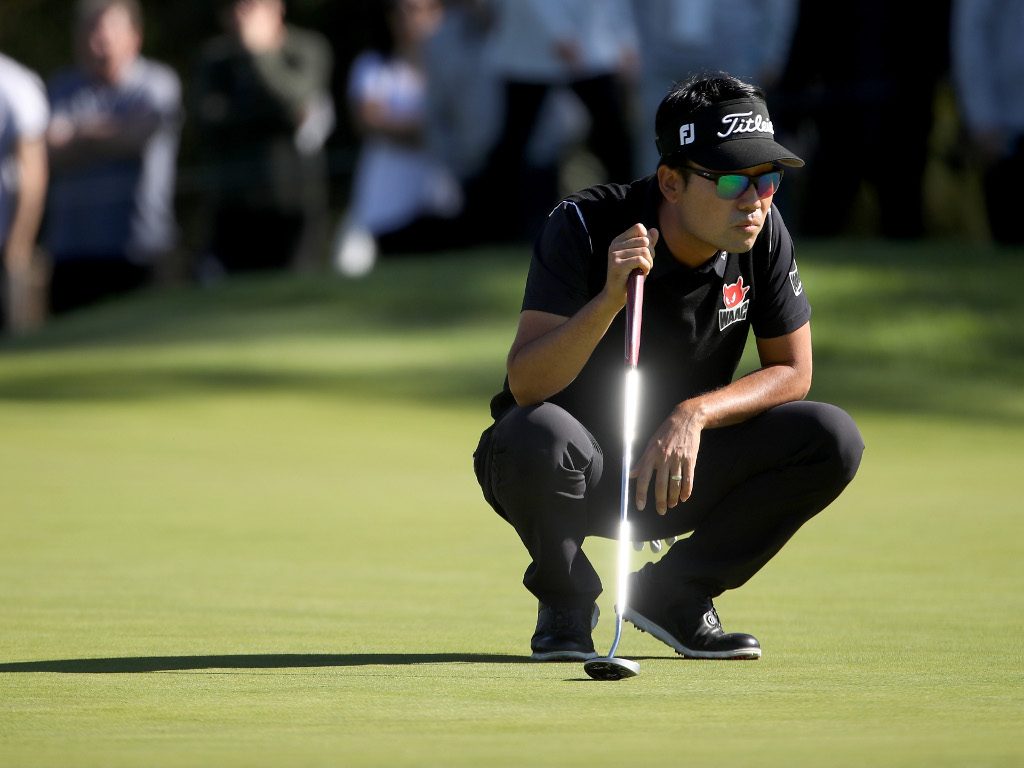 During the final round of the Genesis Open, Na stood over a three-foot putt he needed to make to ensure he finished second rather than fourth, and he was clearly in no rush to complete the stroke.

It prompted Pietersen to fire off another social media post Na’s way – a sarcastic video in which he counted out the seven seconds it took to walk up to a golf ball and tap it in the hole.

This is how you play a TAP IN, @kevinna915! SPEED THE GAME UP, bro! Thanks, @trumpgolfdubai for the beautiful opportunity to put a tap in clinic on! 😂😂😂😂

In the past, Na has ignored Pietersen’s jibes, but this time the American took the bait.

Na shared a screenshot of his shot tracker for the hole, explaining to Pietersen how much money was on the line, and the fact the putt he had was almost triple the distance of the tap-in Pietersen made in his video.

@kp24 lets get some facts straight. Shot tracker shows what u call “tap in” 3ft 4in. Since when is 3’4’’ on green speed 12 a “tap in.” FYI 1 shot for me on Sunday was 300k. Difference between T2 and T4. Yes, I did back off because the line didn’t feel right. So what! BTW that was the only putt I backed off all day. Also our group was on pace all day! We waited if anything. @pgatour @golfdigest @golf_com @golfchannel #getyourfactstraight #sticktoyourownsport #everyshotcounts

“Lets get some facts straight,” he said in the post, which had Pietersen tagged in it.

Something tells me Pietersen isn’t done with his namesake, however. Na is unlikely to speed up the pace of his play any time soon, and no doubt KP will be waiting in the wings to call him out on it at the next available opportunity.